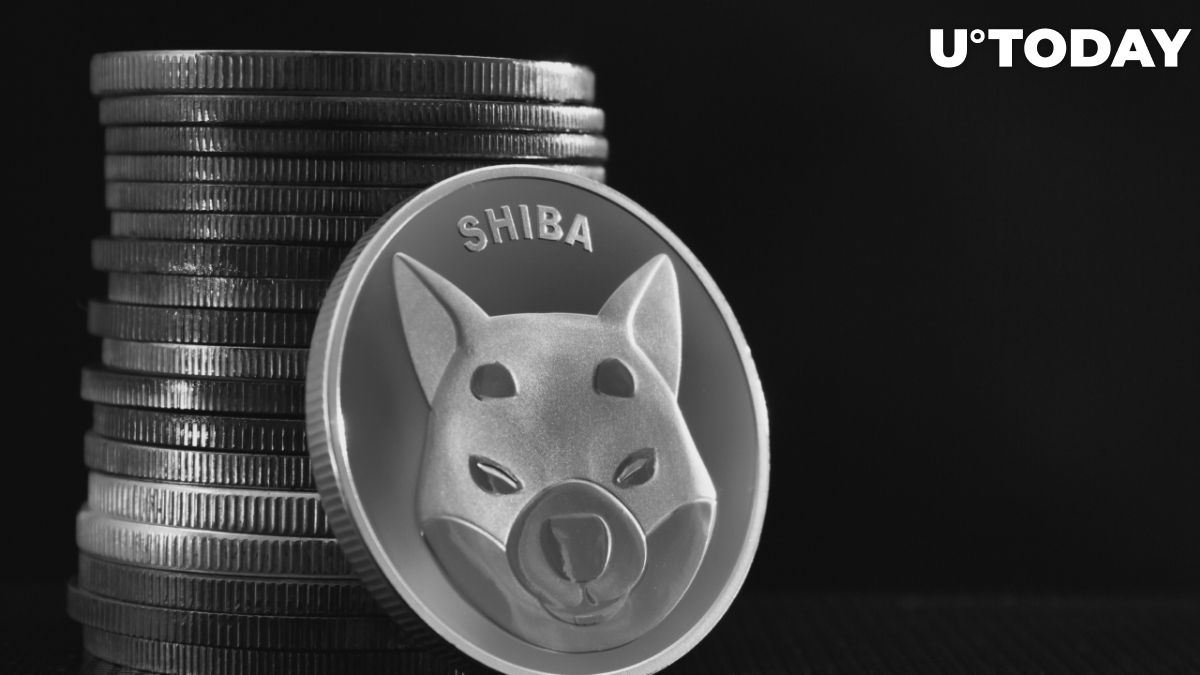 Cryptocurrency exchange Phemex has added support for the Shiba Inu token, according to a Friday announcement.

The Singapore-based exchange, which is named after the ancient Greek goddess of fame and gossip, was launched back in December 2019 by a group of core developers from American banking giant Morgan Stanley.

On top of spot trading, the exchange supports perpetual contracts tied to various cryptocurrencies with up to 100x leverage.

Earlier this week, Shiba Inu was also listed by Coinhako, another Singaporean exchange.

The meme coin also became available in South Korea for the first time on Thursday.

Related
Will Solana Overtake Ethereum? Sam Bankman-Fried Weighs In
After rebounding nearly 30% on Thanksgiving Day, Shiba Inu is in the red today amid the global market carnage.