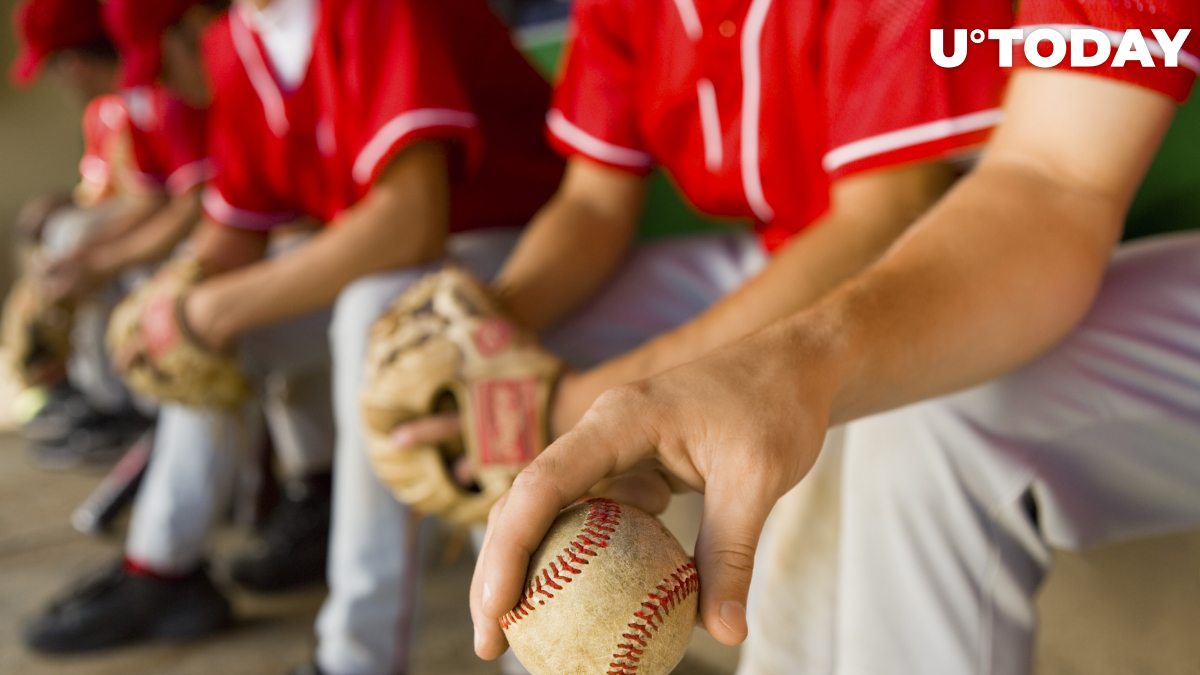 The Perth Heat, the most successful baseball team in Australia, has started paying its players in Bitcoin, becoming the first professional sports club around the globe to make such a move.

Payments will be processed on the Lightning Network, a “layer 2” payment protocol on top of the main chain, with the help of the OpenNode platform.

As part of the partnership, staff members will also receive their salaries in the largest cryptocurrency.

On top of that, Bitcoin will be accepted for merchandise and ballpark food.

Related
US Government to Sell $56 Million Worth of Crypto to Compensate BitConnect Victims
To underscore its commitment to the largest cryptocurrency, the Heat will hold it on its balance sheet.

Patrick O'Sullivan, the club’s newly appointed chief Bitcoin officer, says that this is not just a “one-off” bet that is meant to hedge against inflation:

This is not a one-off purchase to hedge against future uncertainties or inflationary pressures. The Perth Heat are embracing the reality that the future of money and corporate treasuries will live on the Bitcoin blockchain.

Founded back in 1989, the Perth Heat has managed to win 15 Claxton Shield trophies.