Yuri Molchan
Ripple, anonymous wallet and a major exchange shovel a close to half a billion XRP, while the price is expects to soar in spring 2022 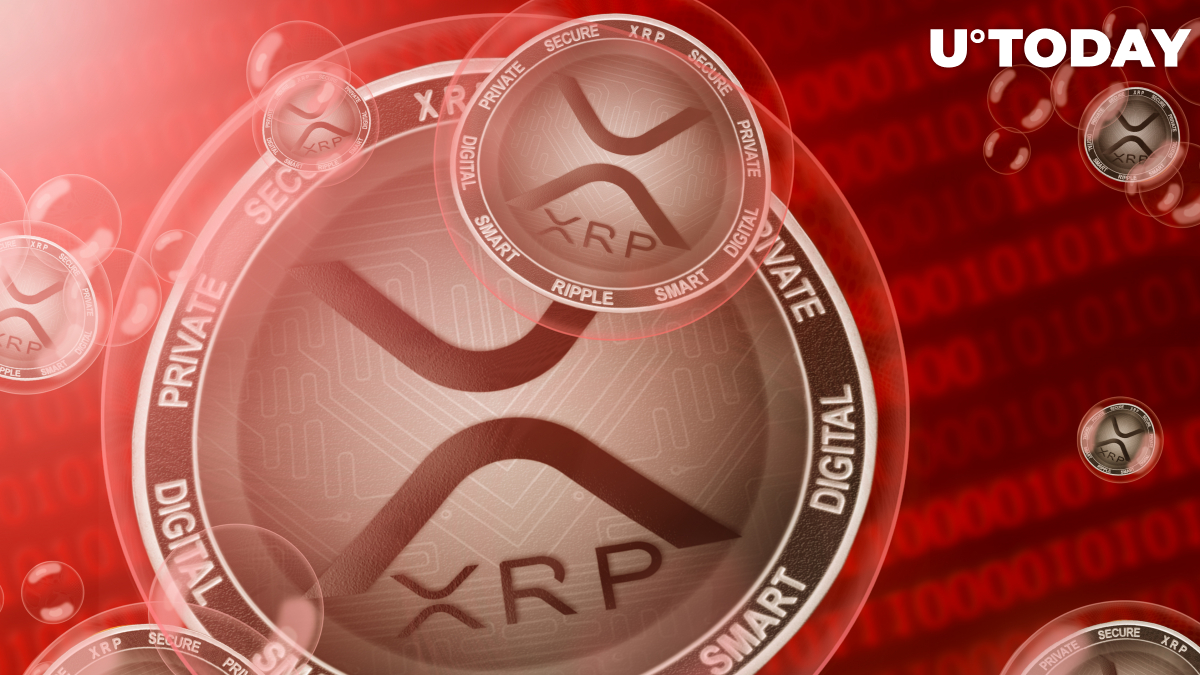 Popular crypto tracker Whale Alert has tweeted that over the last sixteen hours, Ripple tech behemoth wired 200 million XRP tokens after unlocking one billion of them the day before.

Besides, a transaction of a similar size was conducted between anonymous crypto wallets.

The aforementioned crypto tracking platform published several tweets recently, showing that Ripple has locked 800 million XRP back in escrow after releasing a whopping 1 billion of these coins from it on the first day of 2022.

The company shifted the remaining 200 million XRP to one of its wallets to put these funds to internal use afterwards. This is the equivalent of $168,530,030 in fiat currency.

Whale Alert also tweeted that an anonymous crypto whale had sent a slightly bigger XRP lump - 225,329,020 coins – to another crypto wallet with an unregistered owner. That sum is the eighth largest crypto is worth $190,900,260.

The third transaction reported by the Whale Alert Twitter handle was Bitstamp moving 20,154,126 XRP to the custodial service BitGo. The latter is used by numerous financial institutions for storing their crypto and last year it was acquired by Galaxy Digital spearheaded by Mike Novogratz – an early Bitcoin and Ethereum investor and a hedge-fund guru.

At the time of writing this, XRP is struggling in the $0.8 range. As reported by U.Today previously, the lawsuit initiated by the SEC against Ripple in late December 2021 is likely to be resolved in 2022, according to the attorney Jeremy Hogan, who actively follows the development of the case. At his best estimate, the case should be over by April this year.

April is my best estimate. I very much doubt the Ripple case could be strung past summer even in a worst case scenario.

The XRP community believes that the SEC case against Ripple is the only factor that is restraining the coin’s price, so they hope that XRP will skyrocket, when the “legal war” between the crypto giant and the US regulator is over.