“The Wolf Of Wall Street” Jordan Belfort Changes His Stance on Bitcoin, Expects $100,000 per BTC

Yuri Molchan
Former Bitcoin critic Jordan Belfort known as “The Wolf of Wall Street” and the same-name movie believes Bitcoin can surge as high as $100,000 now 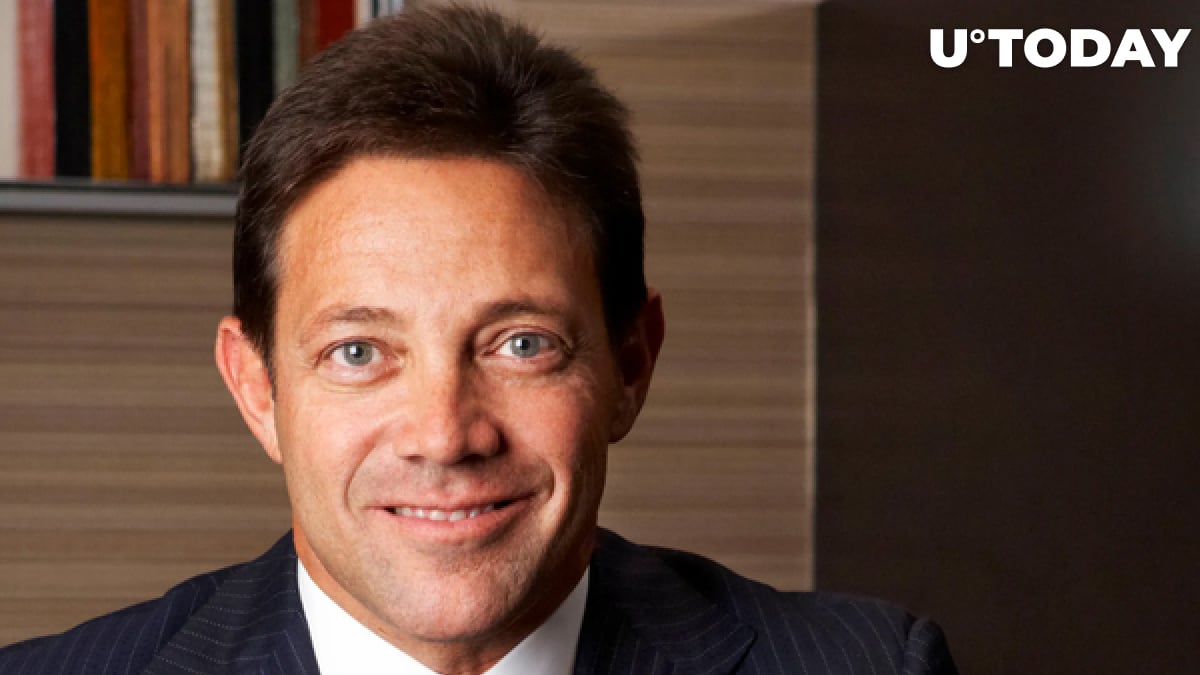 According to a piece in Fortune, well-known investor, stockbroker and U.S. motivational speaker Jordan Belfort, who stated that Bitcoin would vanish after the 2018 massive correction, has changed his take on the world's flagship cryptocurrency and believes BTC can reach $100,000.

Belfort calls himself "The Wolf of Wall Street," with his book of the same title published in 2012. In 2013, Martin Scorsese directed a film of the same name with Leonardo DiCaprio playing Belfort.

During his talk with Fortune, Belfort admitted that he had been wrong about Bitcoin when he forecast its collapse in a TV show back in 2017. Back then, the asset manages to approach the $20,000 level.

"The Wolf" was certain that Bitcoin would go decay under the pressure of regulators. It was an ideal way to launder money, he stated on the show, which would prompt governments to ban it.

The Wolf of Wall Street is positive on Bitcoin now

However, Belfort's opinion is different now. When talking to Fortune, the ex-broker admitted that, by now, Bitcoin has acquired a much greater amount of supporters with many institutional buyers among them.

He believes that, thanks to its advantages over stocks (limited emission), it is possible that Bitcoin may ultimately reach the $100,000 level.