The NYT Claims Bitcoin Will "Eventually" Move to Proof-of-Stake 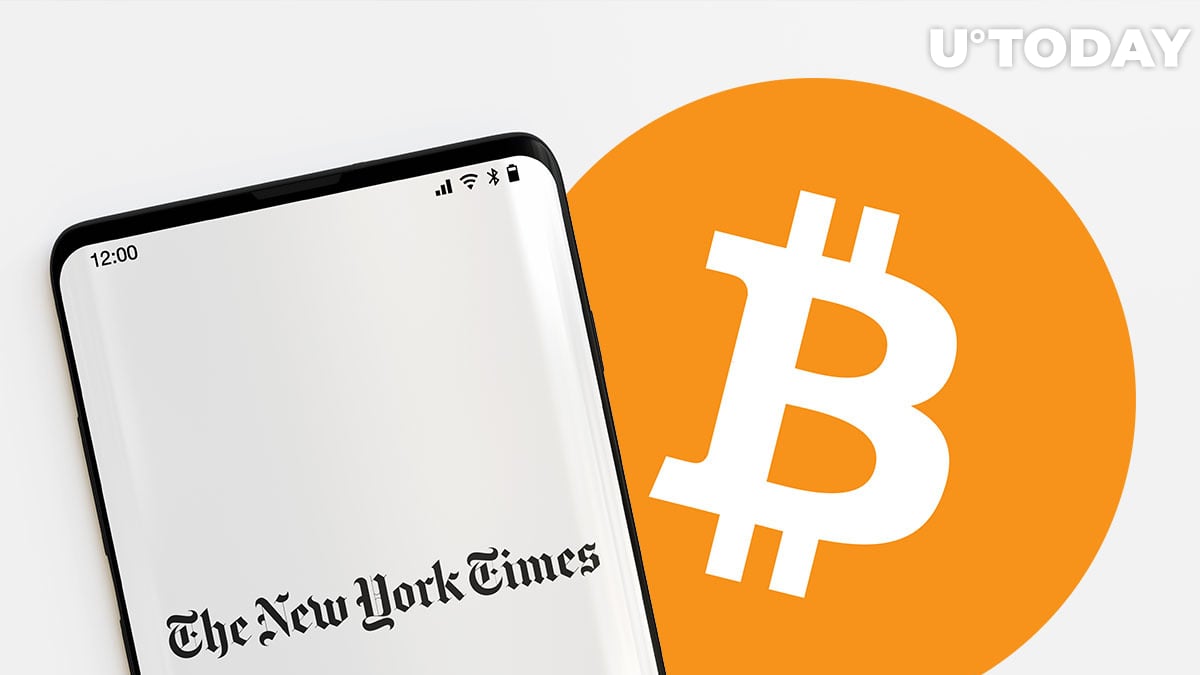 The New York Times, one of the largest newspapers in the world that is known for its predominantly anti-crypto stance, claims that Bitcoin is expected to eventually follow Ethereum's example by adopting the proof-of-stake consensus algorithm and ditching the energy-intensive proof-of-work mechanism:

The world’s second-largest cryptocurrency by market capitalization, Ethererum, has said it is moving toward proof of stake (that switch is likely to take up to another year), and Bitcoin is expected to eventually follow.

This, of course, couldn't be further from the truth since it's technically impossible for Bitcoin to move away from PoW mining. Even after all coins will be mined in about 120 years from now, miners will still take part in the block discovery process, receiving rewards for confirming transactions.

The article was harshly criticized within the cryptocurrency community, with Human Rights Foundation executive Alex Gladstein describing it as "nonsense" in his series of tweets:

It’s frankly absurd that the New York Times could publish this nonsense, which speaks volumes about the awful state of MSM Bitcoin coverage today...I mean. This is regarded by many as the best newspaper in the world. It would take an intern a few minutes of internet research to realize that Bitcoin is not “expected” by anyone to move to PoS.

The NYT piece is actually taking aim at Coinbase for elevating a technology with an "astonishing" CO2 footprint after its monstrous public debut on the Nasdaq exchange on Apr. 14.

This comes after the legacy publication attempted to tarnish the reputation of America's largest crypto exchange with its scathing article about alleged workplace discrimination that Coinbase preemptively debunked last November.