Vera Yurina
The highest BTC price predictions for 2020 and later: How high can Bitcoin go? Expert opinions and arguments 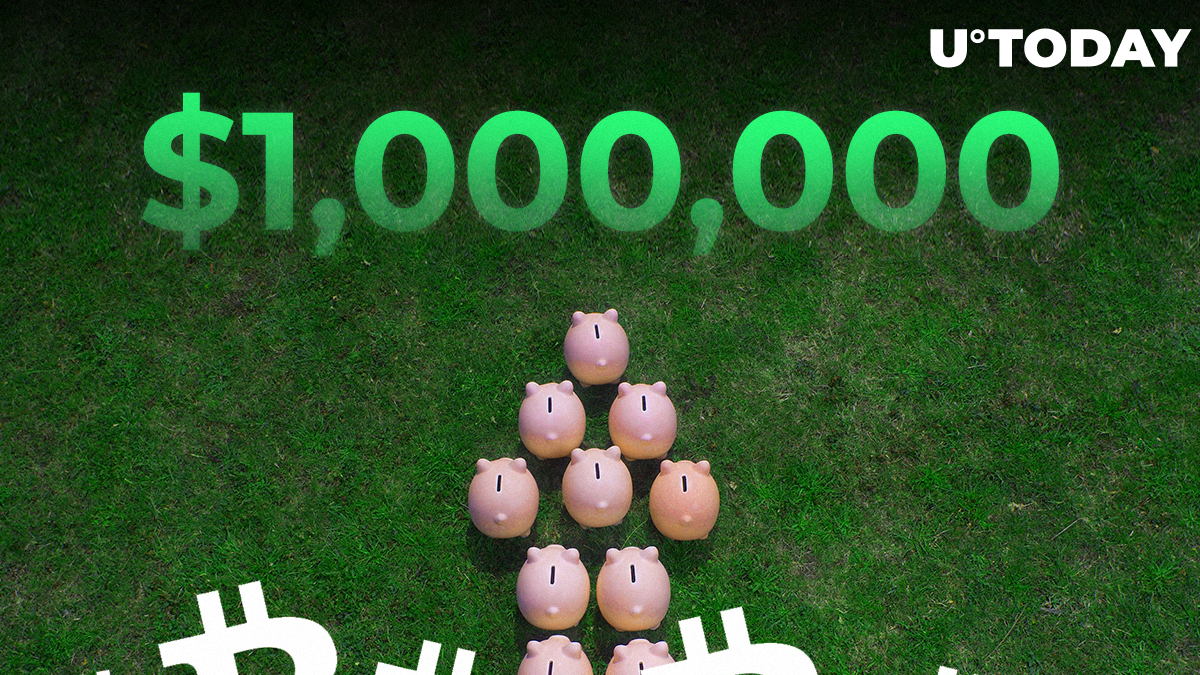 During the ten years of Bitcoin’s existence, we’ve witnessed its value grow from $0.01 to $19,000+. In the last year, BTC crashed together with other cryptocurrencies and is now trading at about $3,900. Although there are hundreds of interesting altcoins around, a huge Bitcoin community stays devoted to the currency: some of its famous representatives come up with quite loud statements and unusual predictions. Let’s check out what they think about Bitcoin’s nearest and long-term future.

Such suggestion was made by several crypto pundits, though they provide different time frames:

The famous Winklevoss Twins also claimed that the Bitcoin market cap is to reach $5 trillion during 2028 – 2038 period. The number originates from the comparison with $7 trillion of the global gold market. Here’s what Cameron Winklevoss said:

We’ve always felt that Bitcoin, given its properties, is gold 2.0 — it disrupts gold. Gold is scarce, Bitcoin is actually fixed. Bitcoin is way more portable and way more divisible. At a $300 bln market cap, it’s certainly seen a lot of price appreciation, but gold is at $6 tln and if Bitcoin disrupting gold is true and it plays out … then you can see 10 to 20 times appreciation because there is a significant delta still.

Indeed, Bitcoin has a lot of advantages over gold as a store of value: 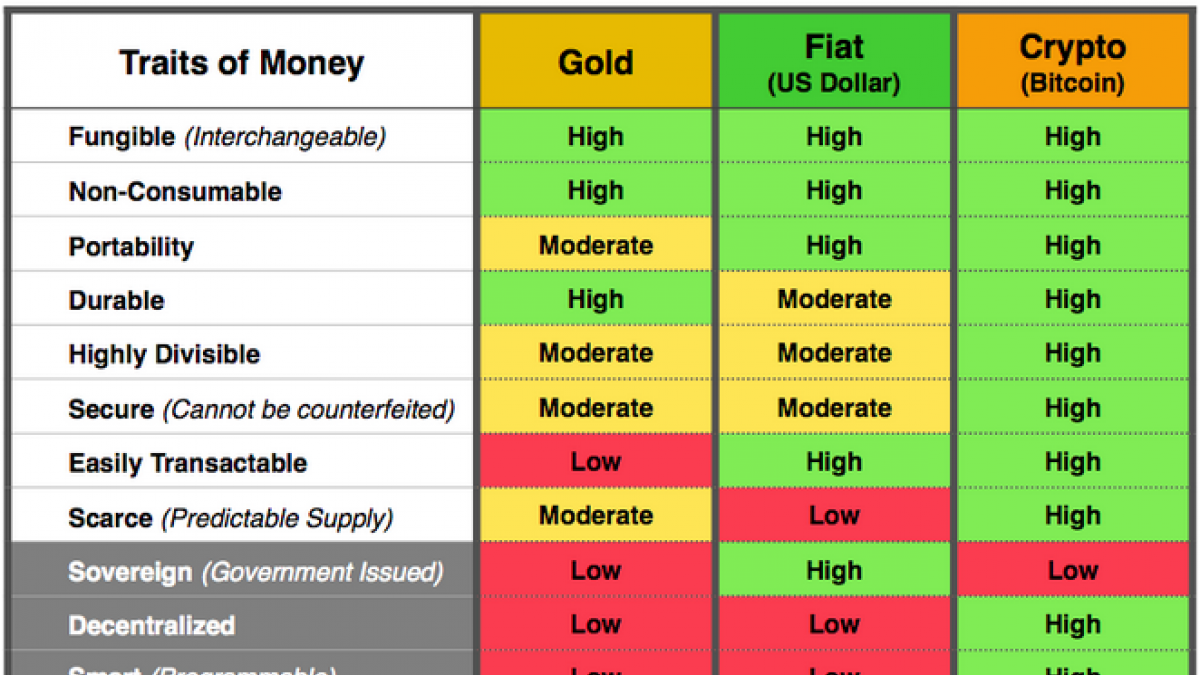 John Pfeffer, a partner of Pfeffer Capital, also has suggested a huge target for Bitcoin – $700,000. His statement is also based on the fact that Bitcoin is the first decent alternative to gold (currently, people store gold worth about $1.6 trillion). He assumes that BTC can replace all golden reserves held by private investors because it’s much easier and safer to store. Say, if crypto fully replaces gold by the time when there will be 18 mln BTC in circulation, one BTC will be worth at least $90,000.

Bitcoin predictions 2018 from Tim Draper and Mike Novogratz were the only forecasts justified: they claimed it would be $10,000 during the last year.

Bitcoin has serious potential, but what’s the limit of its growth? Only time will show.