The Correlation Between Ethereum and Bitcoin Finally Breaks: Here's What It Suggests 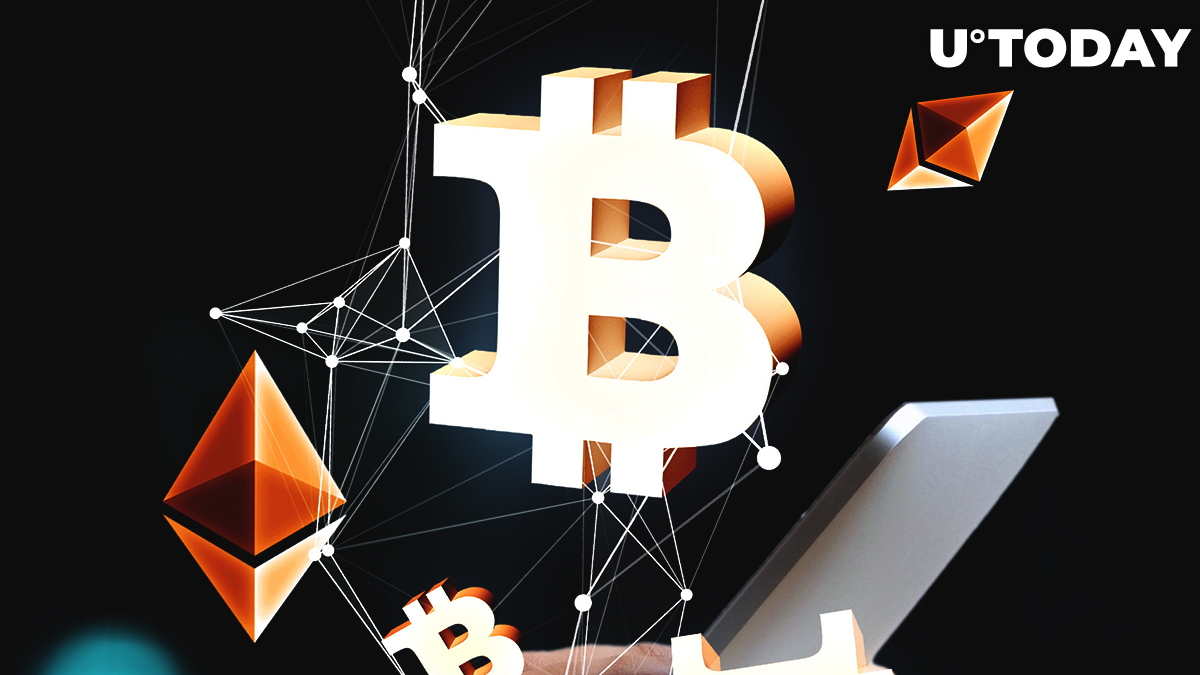 The correlation between Ethereum and Bitcoin has dropped off, data from Skew shows. It could suggest that the market is maturing as it enters a new phase.

“Short-term correlation between Bitcoin and ether is dropping further. Is this officially the end of a nearly three years long high correlation regime and the come back of the good days?”

The U.S. stock market has seen a similar trend in recent weeks. On June 22, analysts at JPMorgan said investors should become more selective with their investments.

In the so-called hopium phase of the market, most assets tend to increase in tandem. In the U.S. stock market, as an example, the majority of stocks rallied simultaneously from April to June.

But when the market stabilizes, and investors become more rational, an indiscriminate approach to investing becomes less effective.

Similar to equities, since mid-July, most assets in the cryptocurrency market rallied together. Following a steep downtrend in March, cryptocurrencies saw an explosive rally heading into the third quarter.

As the market started to fatigue, the market seemingly turned more cautious. It echoed the same warning JPMorgan analysts published in a note to clients. They said:

“But typically these high correlations mean-revert to their long-term averages within a few months, in part because the pace of quantitative easing slows and in turn allows country, sector and company-specific factors to reassert themselves. [The second half of 2020] should bring this sort of differentiation.”

Cryptocurrencies, as an asset class, are fundamentally different from stocks. They do not have earnings or the same market dynamic. More importantly, analysts still struggle to characterize cryptocurrencies. While some perceive crypto assets as a store of value or a potential safe-haven asset, others see them as a risk-asset.

Across many asset classes, however, the psychology of investors and markets remain similar. For that reason, the probability that the cryptocurrency market sees a more selective approach moving into the fourth quarter could increase.

Since March, for nearly four months, stocks and Bitcoin saw a relatively high level of correlation. Prior to the pandemic, a Bitcoin and S&P 500 correlation chart by Skew shows there was no clear correlation.

After the pandemic occurred, and central banks globally started to pump liquidity into markets, most assets started to increase simultaneously.

The correlation between Bitcoin and the S&P 500. Source: Skew

Some strategists attribute the overall increase of risk-assets toward the weakening of the dollar and inflation. Regardless, the correlation between Bitcoin and stocks could further strengthen the argument that the cryptocurrency market could become increasingly selective.