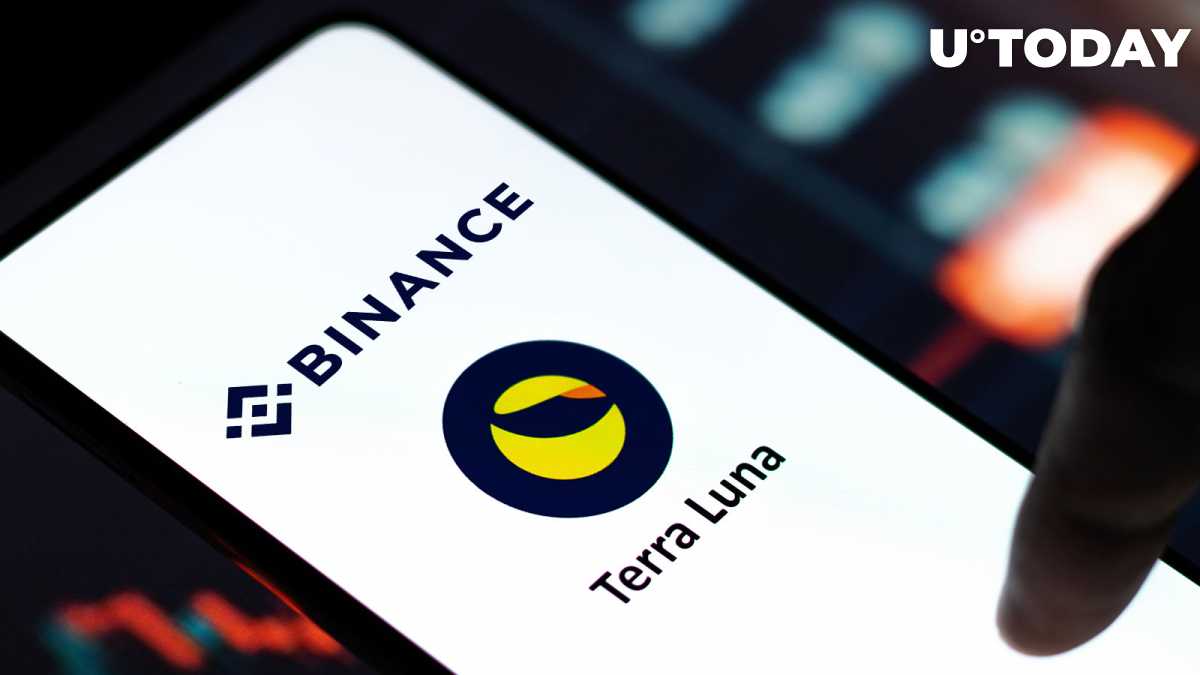 Luna Classic's (LUNC) trading volume is down 34.43% in the last 24 hours while the price is down 1%. Turning to the data from Monday, when the leading cryptocurrency exchange and the main conductor of LUNC liquidity, Binance, announced the token burning mechanism, volumes have fallen by 75%.

While LUNC's trading volume exceeded $2 billion on the day of the announcement, Sept. 26, it currently does not exceed $600 million. At the same time, Binance itself accounts for only $306 billion in LUNC, which is a little more than half of all of the trading volumes of the cryptocurrency.

We have yet to find out how much LUNC will be burned as a result of the process, the very first stage of which will end on Oct. 1. The number of LUNC burned in the first period will only be known by community members of the infamous project on Oct. 3.

Will hype help LUNC make it?

The event does not inspire much enthusiasm given the significant drop in trading volumes during the unprecedented hype, when cryptocurrency quotes rose by more than 50% within a couple of hours, and the relatively low trading commission of 0.1%.

Even more pressing is the fact that LUNC's circulating supply currently stands at 6.15 trillion. Such a number severely limits the prospects of the project, whose name is now mostly associated with the biggest crash in the history of the crypto market and the prosecution of its founder by Interpol.