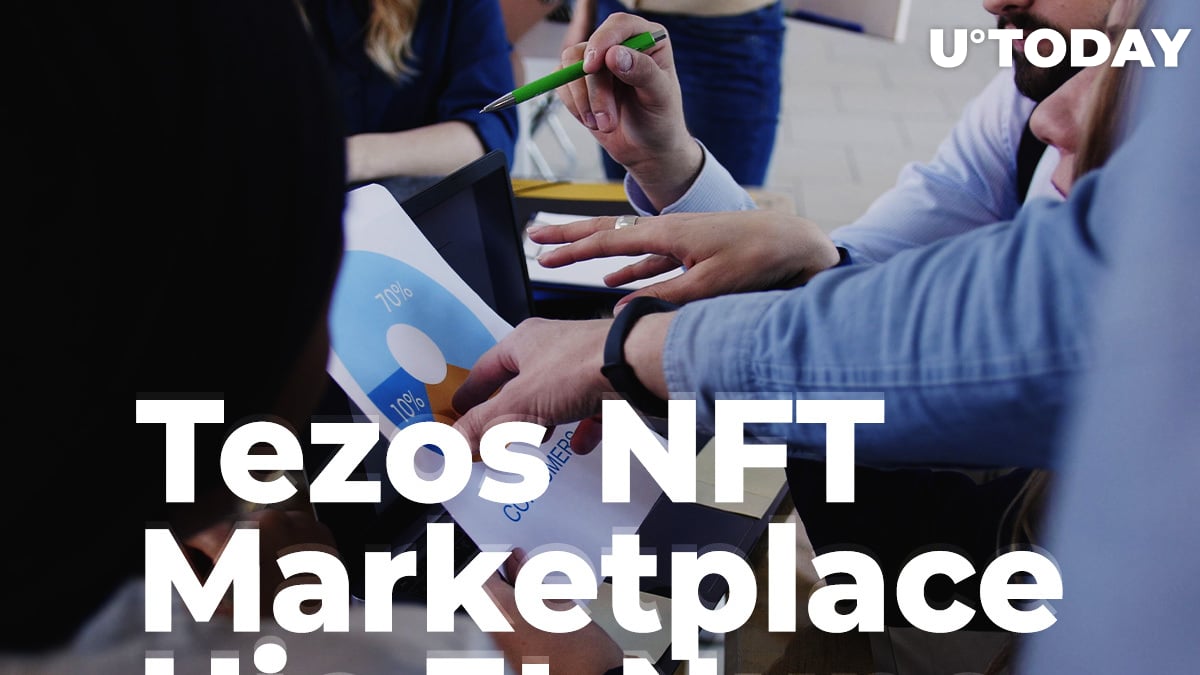 Tezos-based NFT marketplace, HicEtNunc, which pioneers the concept of environmentally friendly platforms for digital collectibles, shared the details of its first Hicathon.

On May 22-23, 2021, Tezos-based NFT marketplace HicEtNunc held its first hackathon. Dozens of modern artists took part in the event designed to display the most advanced techniques on the digital collectibles scene.

Arthur Breitman, Tezos Foundation member and co-founder of the Tezos cryptocurrency, took part in the second day of the event.

The idea of the hackathon was announced by German artist and Google Arts and Culture resident, Mario Klingemann. On May 13, 2021, in a tweet, he opined that the hackathon would fix some of the "pressing issues" of the HicEtNunc ecosystem.

Enthusiasts of NFT supported his idea and launched the Trello board and dedicated spreadsheet to coordinate the organization of the upcoming event. As a result, the entire process of event preparation was organized in a decentralized, community-driven manner.

Despite being launched in mid-March only, HicEtNunc has already evolved into the largest NFT marketplace by daily active users number. Its progress is 100% organic, so it reflects the spike of interest in NFTs on Tezos.

The first-ever "carbon-neutral" NFT platform, it reconsiders the way this segment is treated by its enthusiasts. Particularly, releasing NFTs have never been so profitable, notes Jéssica Luz, a graphic novelist from Curitiba, Brazil:

I never thought that working with NFTs would be the source of income or that it would have such a great impact in my community’s life. But it is real—I see the relief in my friends’ faces: they are paying debts, upgrading their working setups, and helping family members.

Also, the governance model of HicEtNunc was reshaped. Now it is operated by hDAO, a novel decentralized autonomous organization of its supporters.