Tomiwabold Olajide
Tether is the world's third largest cryptocurrency, behind only Bitcoin and Ethereum 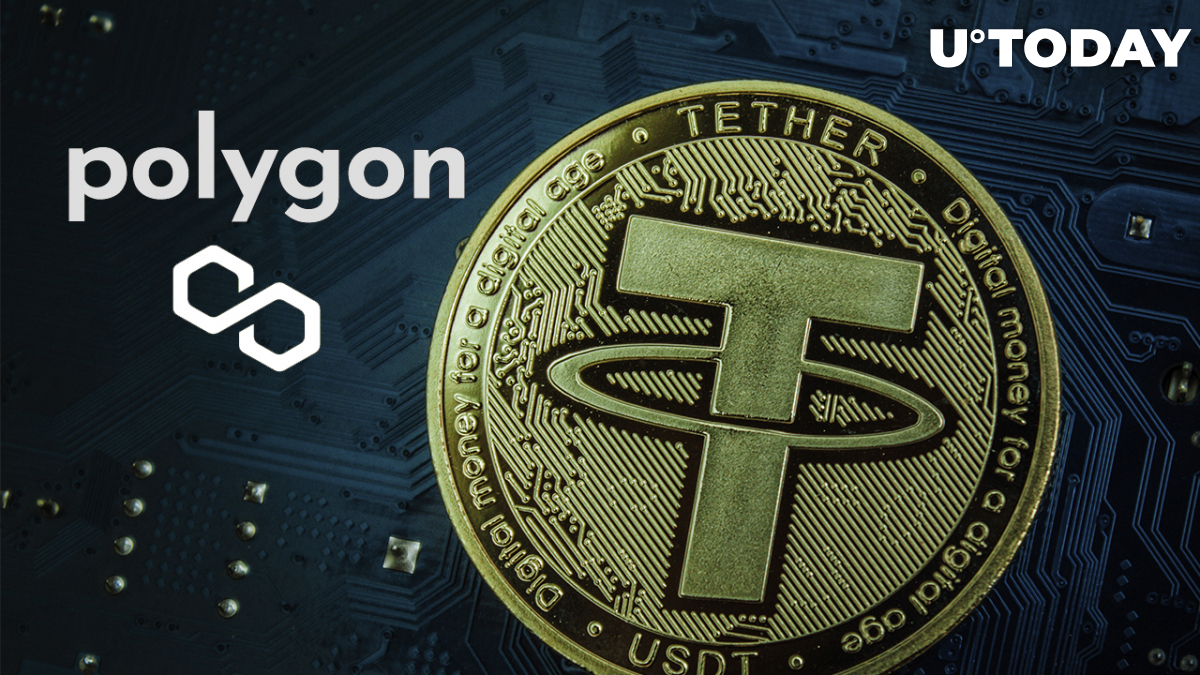 Tether, the company behind the largest stablecoin in terms of market value, is now offering its USDT stablecoin on Polygon. Tether was first issued through the Omni Layer on the Bitcoin protocol, but it has since migrated to other networks, such as Ethereum and TRON, resulting in increased trading volumes and liquidity.

Tether is the world's third largest cryptocurrency, behind only Bitcoin and Ethereum, with a market valuation of about $76.8 billion as of press time. Aside from this, Tether earlier announced the launch of a new token tied to the Mexican peso (MXNT). The token is intended to increase the company's visibility and impact in Latin America.

Most stablecoins are backed by currency reserves, to provide sufficient collateral if users elect to withdraw their funds. However, TerraUSD, or UST, is part of a new breed of "algorithmic" stablecoins that try to base their dollar peg on code. Investors' confidence in stablecoins has been put to the test recently following the Terra UST collapse.

The algorithmic stablecoin, TerraUSD, and its sister token, LUNA, have been the main drivers of the bear market, with TerraUSD falling to practically zero dollars in a matter of days and wiping away over $60 billion in Terra alone.

As previously reported by U.Today, investors withdrew more than $7 billion from Tether after it briefly fell from its dollar peg. In response to concerns raised about the reserves underpinning the world's largest stablecoin, Tether recently reported $82.4 billion in consolidated total assets.

On May 19, Tether released its consolidated reserves report, which reflects a 17% quarter-over-quarter decline in commercial paper from $24.2 billion to $19.9 billion. The report also reflected an increase in the group's investments in the money market and U.S. Treasury bills, which rose from $34.5 billion to $39.2 billion, an increase of more than 13%.