Tesla May Create Its Own System to Accept Bitcoin Payments: Experts

Yuri Molchan
Experts have told Reuters that since Tesla plans to accept payments in Bitcoin for their luxury cars, they may well eliminate all middlemen in this sphere 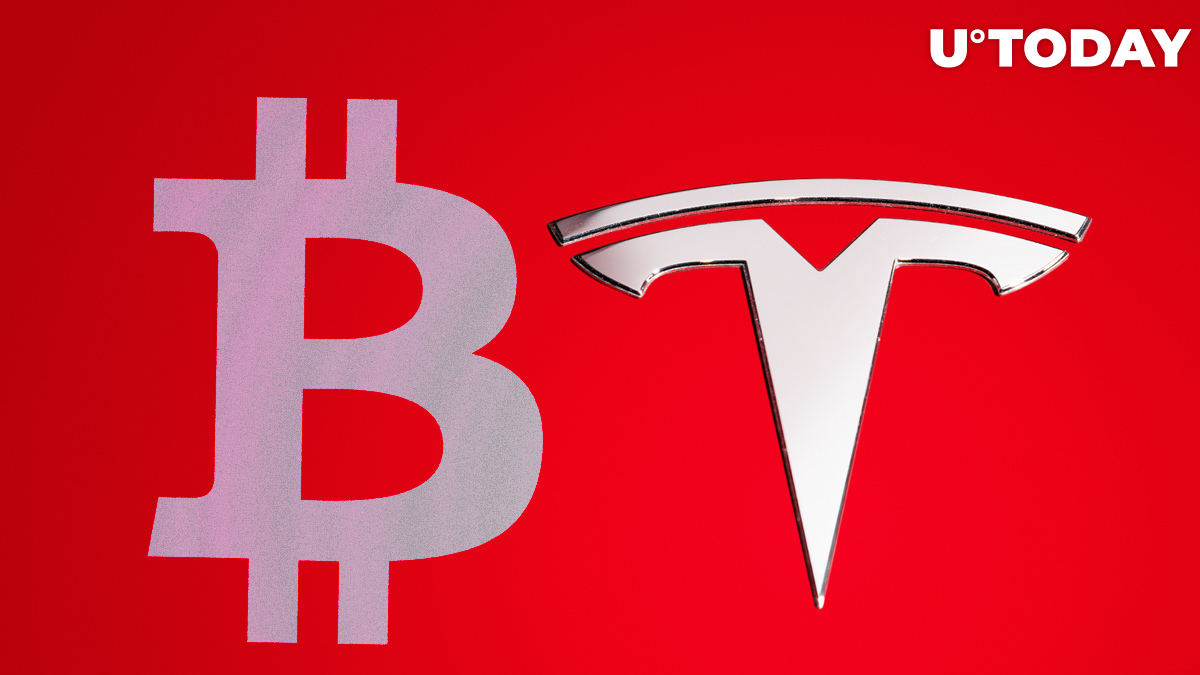 On Monday, Tesla made it public knowledge that it had allocated $1.5 billion into Bitcoin and that it also plans to start accepting BTC payments.

According to Reuters, experts believe that the car-making giant will not want any intermediaries here and may create its own system for accepting and processing Bitcoin payments for its cars.

Even though Bitcoin is being used rather like an investment product and a store of value, instead of a means of exchange, over the past few years, several major brands have enabled their clients to pay for goods and services with BTC.

Among them are Starbucks, AT&T and Microsoft.

These payments are made via third-party apps that process those payments, such as BitPay.

If Tesla indeed starts accepting Bitcoin payments for its cars, it will decide whether to sell those coins immediately or not. Experts believe that, in this case, the company is likely to hold at least some of the coins until later.

This mechanism would work if shoppers sent their BTC to a third-party processor and they could convert it into cash and send it to Tesla.

One Tesla car was sold for Bitcoin

Tesla did not respond when Reuters reached out for details. A Tesla representative shared, however, that BitPay is not working with the company at the moment.

One crypto enthusiast, CEO of TokenSoft, Borda, did manage to buy a Tesla car with Bitcoin via a firm called Shakepay. Tesla received cash from them for that deal.

Since then, however, Bitcoin has skyrocketed from $400 to over $44,000, and Borda said he regrets his decision to spend his BTC.

Tesla may create its own BTC processing system

An expert has told Reuters that the Tesla behemoth may reject the services of any middlemen and come up with its own system for processing Bitcoin payments.

In that case, it will be able to decide whether to liquidate the earned BTC or to keep it in storage.

This would be a first since even the PayPal payments monster, which allowed crypto purchases last fall and plans to expose its crypto-holding customers to over 26 million merchants this year, has partnered with Paxos Trust Company to settle crypto payments.

This means that neither PayPal nor any of those numerous merchants will hold the crypto that is used for purchases.

Tesla may eliminate the middle man and create its own processing system that can be used to accept bitcoin and liquidate the payments whenever management chooses to.