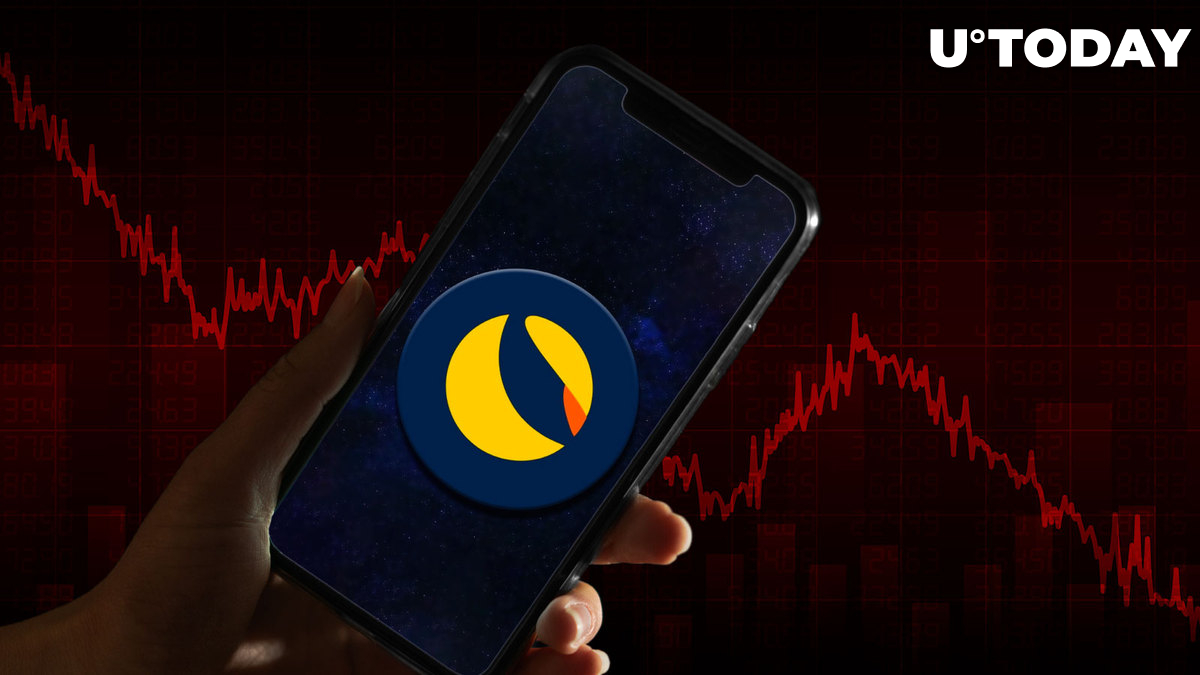 The new Terra LUNA, created after the network's implosion in May, is demonstrating the highest weekly losses among the top 100. LUNA is currently trading at $2.72, down 5.81% in the last 24 hours and 58.85% in the past week.

Terra Classic governance has passed prop 4661. The treasury parameter rates have already been updated. Once the new epoch starts (block 9,475,200), the effective tax rate will automatically be changed to 1.2%.

LUNC, the token of the old Terra Chain, now renamed Terra Classic, was up 3.21% in the last hour while marginally down in the last 24 hours at $0.000274. The 1.2% tax burn plan to reduce LUNC token supply might soon go into effect.

Terra CEO Do Kwon, whose defunct cryptocurrency ecosystem precipitated a crash in digital assets, may have to return to South Korea after authorities sought to have his passport revoked.

According to the prosecutor's office, a request to revoke the passport has been sent to the country's foreign ministry. Kwon, who, according to the prosecution is in Singapore, would theoretically need to return to Seoul within 14 days of receiving the notification of revocation if the ministry grants the request.

The ministry stated that it is reviewing the application and had previously warned that Kwon May try to remain in Singapore without a passport.

The most recent actions follow an arrest warrant issued by a South Korean court for Kwon and five other people on allegations of breaking the capital-markets law, as reported by U.Today.

Kwon found himself at the epicenter of one of cryptocurrency's largest blowups after stablecoin TerraUSD (UST) depegged and brought down the Terra ecosystem. A $60 billion loss followed the crash of sister token LUNA (now Terra classic). The May fall rocked confidence in the digital asset market, which has not fully recovered from its losses.