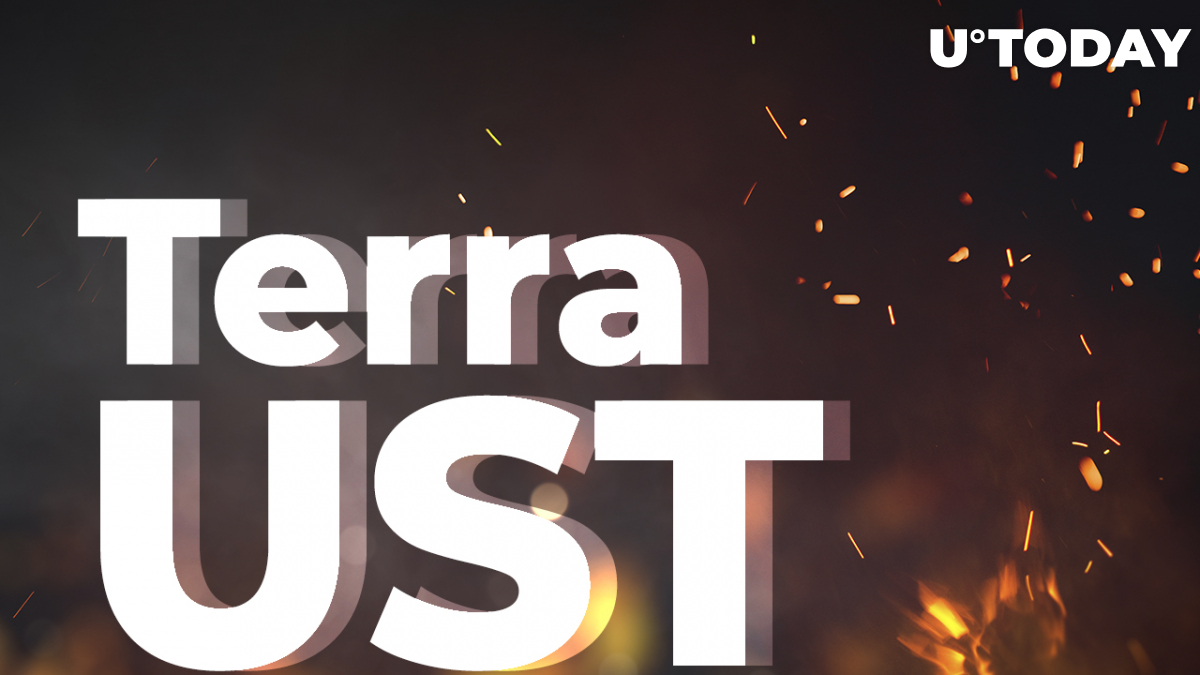 A new proposal with additional points added to Do Kwon's initial rescue plan for UST was presented on May 12. Do Kwon is the CEO of Terraform Labs.

The proposal, named "Agora," initiated under the number 1164 on Terra Station, is concentrated on adjustments to mint and burn parameters of UST—Terra's infamous decentralized algo stablecoin.

The main points of the suggested plan are to increase the BasePool from 50 million to 100 million SDR and to decrease PoolRecoveryBlock from 36 to 18 blocks.

Due to these adjustments, minting capacity should expand from $293 million to approximately $1,200 million. The result, according to the author of the proposal, will help to accelerate UST outflows from the system, reducing swap spreads and pressure on UST peg, but coming at the cost of LUNA token.

This adds up to a total of of 371.29 million UST, with the total amount burned at 1,388,233,195—which is about 11% of the outstanding UST liability. In summary, TFL believes that rebalancing the pools should save the UST.

At the moment, the future of the Terra community is unclear. The LUNA price again dropped today by almost 100%, quoting now at $0.01, and UST is trading with around a 64% discount to main stablecoins at the $0.34 level.

However, Terraform Labs urges its followers that once the proposal for adjustments is accepted, the recovery will speed up.

9/ Please note that TFL is in the war room and has been non-stop for the past four days working on solutions and potential avenues to help affected users and stop the bleeding.

Publicly, we will continue to release updates as developments unfold.

They also addressed the current situation as a war room and reassured readers that the "lunatics" have been working nonstop for the past four days trying to find a way to help injured users and "stop the bleeding."