Alex Dovbnya
Terra's Luna Foundation Guard continues to increase its Bitcoin reserves, but its recent purchases have failed to move the market 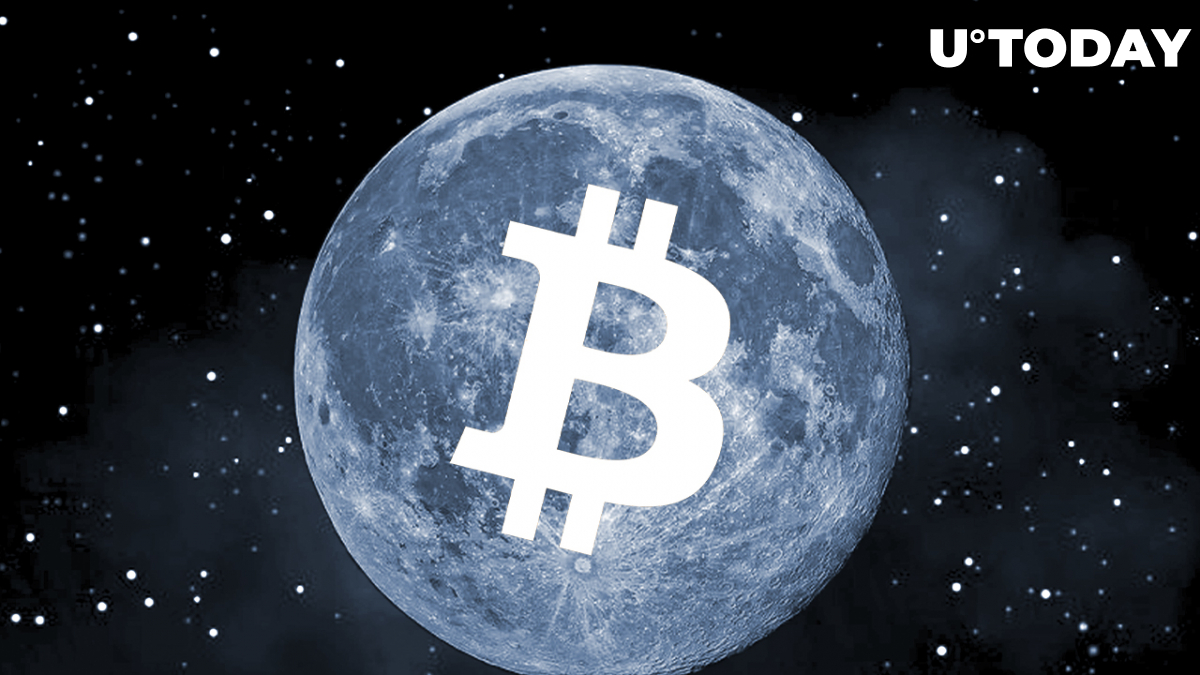 Terraform Labs co-founder Do Kwon has taken to Twitter to announce that the Luna Foundation Guard (LFG) nonprofit has bought another $100 million worth of Bitcoin.

The LFG's Bitcoin wallet currently holds 42,406 coins that are cumulatively worth $1.7 billion.

As reported by U.Today, Terra made its previous purchase to the tune of $176 million on Sunday.

In late February, the playfully named foundation managed to raise $1 billion via a private sale of the native LUNA token from such investors as 3AC and Jump Crypto. This made it possible to establish a massive Bitcoin-denominated reserve in order to maintain the dollar peg of the native UST stablecoin.

Related
Bitcoin Plunges to $40K as Dollar Rallies
Unlike Tether (USDT) and Circle's USD Coin (USDC), the two largest stablecoins, Terra's UST is decentralized, which means that it cannot rely on centralized parties to ensure that its price remains stable. Users are able to mint UST tokens by destroying native LUNA tokens, which helps to keep the value of the largest algorithmic stablecoin strictly at $1.

For instance, Iron Finance's (IRON) algorithmic stablecoin infamously lost its peg and collapsed to virtually zero last June. UST has also dipped substantially below $1 in the past due to market turbulence. The creation of the massive Bitcoin reserve is meant to ensure that the fledgling stablecoin will be able to weather a significant market correction.

Terra's massive purchases are no longer able to prop up the Bitcoin price. The largest cryptocurrency is currently trading just above the $40,000 level.