Yuri Molchan
Over $80 mln in crypto stolen in China 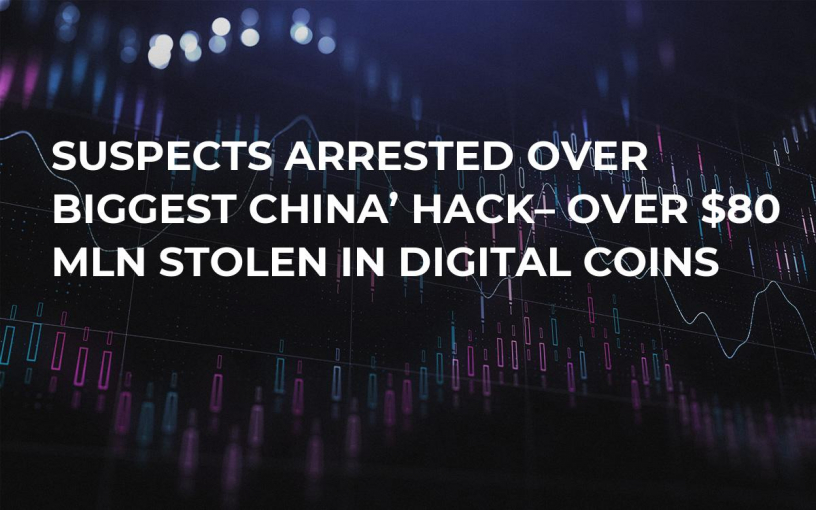 This is reported to be the largest-scale crypto theft made through computers in China. The case was opened in March when a man who claimed to have 100 mln Yuan in BTC and ETH stolen from his computer after it was hacked came to the police with a complaint.

The arrested, reportedly, have been into hacking since the age of 12-13 and have been improving their “dark” IT skills since then. They used a special technology that let them easily cover their tracks.

The police admit they have not encountered such cases before.