Stepn (GMT) on 10% Rise After Weekend of DDoS Attacks 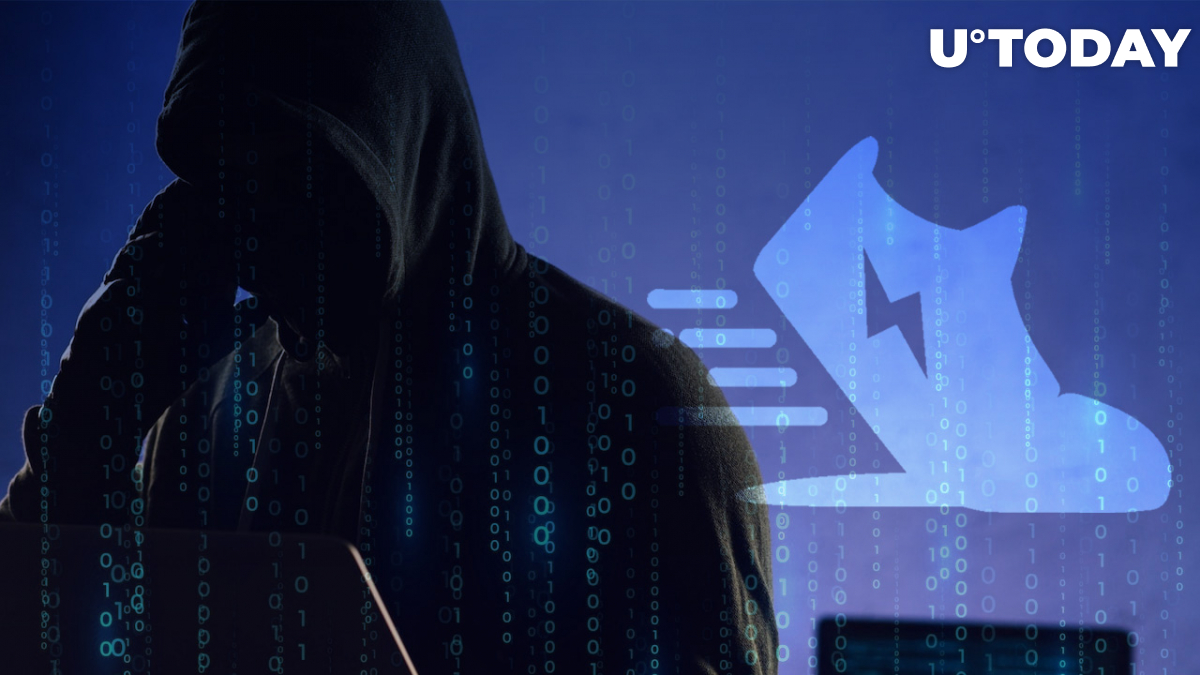 The opening of trading for the week's GMT, the token of the lifestyle gaming Move-to-Earn project Stepn has met with more than 10% growth. This spike let GMT to recoup one-third of its 30% decline from the end of May to June 5. GMT is currently trading at late March levels, $1.05 per token, with a complete leveling off of its astounding April run-up, when the price for one token was nearly $4.2 at its peak.

Stepn up to the challenges

Of course, a 10% increase in the crypto world is not much of a surprise. However, the growth of Stepn (GMT) may surprise, as the project has been constantly tested for the last few weeks and faced difficulties on a scale not everyone can handle.

First of all, the situation on global financial markets, and especially on the crypto market, сombined with the slightly diminished hype around the project itself, of course, scared away many investors who rushed to wait in cash. Then, at the end of May, it became known that Stepn (GMT) would be forced to leave the Chinese market entirely on July 15. Quotes have immediately collapsed, but the company reported that mainland Chinese users make up 5% of the platform's total user base.

It seemed that the fire had been extinguished, and even recent CryptoRank data demonstrated that Stepn's (GMT) active user base has been growing steadily since the beginning of the year. In May alone, the figure rose by 192%.

Nonetheless, the project again ran into difficulties on Sunday, June 5, when it became known that the project was subjected to a series of DDoS attacks, which was the third such case in a few months. The Stepn (GMT) team was quick to announce that the situation is under control and that server protection and recovery can take from 1 to 12 hours.

It is interesting to see what will happen to the project that has so rapidly taken over the crypto scene. The same question is clearly posed by the project team, which is already sharing its reflections on the project's ecosystem. Major market participants also do not stand aside and, already, more and more news about upcoming Move-to-Earn projects similar to Stepn (GMT) is appearing.