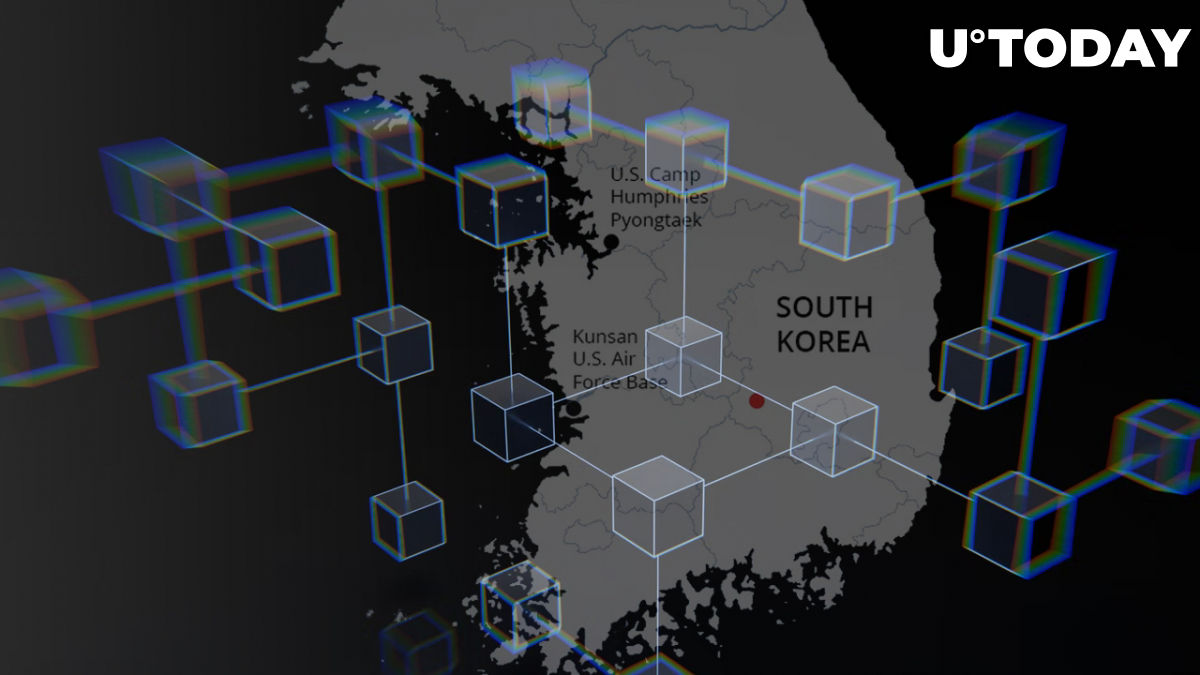 According to NewsPim, the Digital Assets Committee, which will serve as the supervisory and controlling authority for virtual assets, and cryptocurrencies in particular, will be launched as early as June. The committee is expected to be responsible for policy preparation and supervision of the virtual asset industry until the enactment of the Framework Act on Digital Assets and the establishment of a dedicated organization within the government.

Based on the words of a Korean official cited by NewsPim, the launch of the Digital Asset Committee will occur shortly after the inauguration of the new chairman of the Financial Services Commission - as early as the last week of June.

The decision to launch the Digital Asset Committee was made in a hurry, as the Terra (LUNA) crash increased the need for a reliable authority to represent the virtual asset industry. It is expected that the government will minimize market confusion and enhance policy efforts by unifying the South Korean system of the competent ministries into one state body.

The Digital Asset Committee plans to prepare market guidelines, such as listing review criteria, designation of significant items, unfair trade monitoring, disclosure system and investor protection measures. On top of that, five major exchanges in Korea, including Upbit, Bithumb, Coinone, Korbit and Gopax, will form a joint consultative body to the aforementioned committee to prevent the second LUNA incident and reflect their own opinion.

The demand for the establishment of a dedicated organization for virtual assets has been continuously raised in South Korea. This is because the expansion of the virtual asset market necessitated the protection of crypto investors at the level of stock investors.

Hwang Seok-jin, a professor at Dongguk's Graduate School of International Affairs & Information Security and a member of the Special Committee on Virtual Assets, said: "As of the end of last year, the daily transaction amount of virtual assets was 11.3 trillion won, which is similar to the average of KOSDAQ daily transactions, but there is no investor protection due to the absence of the system," and suggested: "We should set up a government department to protect digital asset investors at the level of protection for stock investors."