Bitcoin Sheds $1,000 In One Hour As Regulators Issue Negative Warnings on Crypto 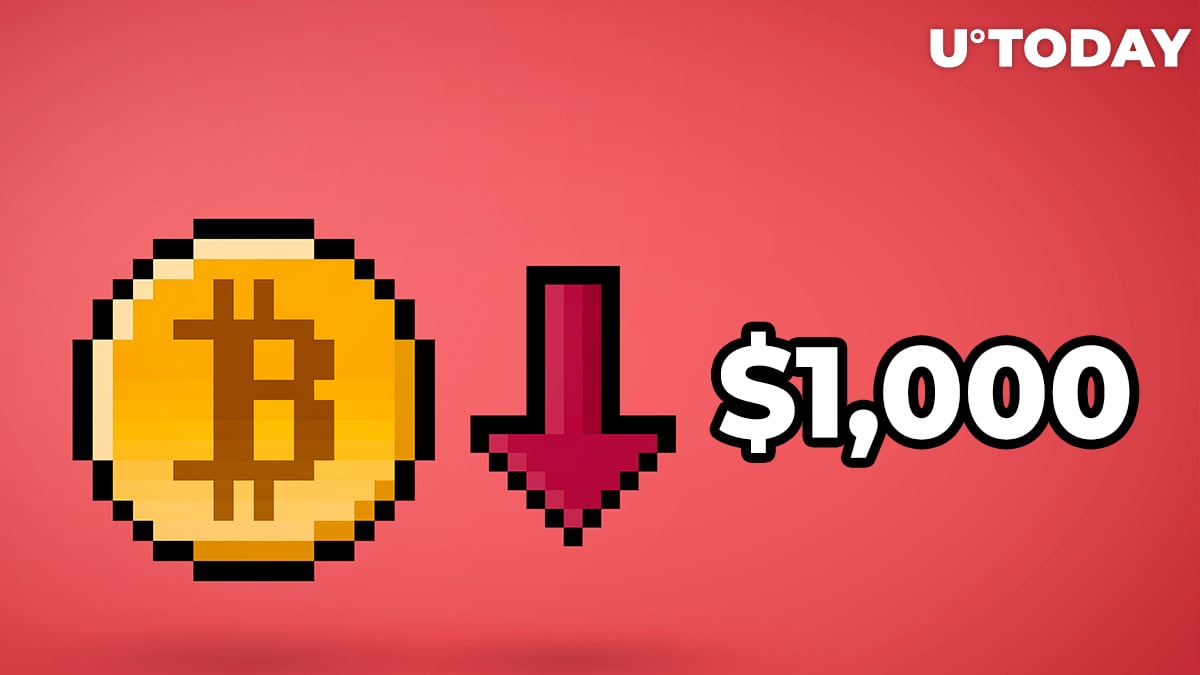 Prior to this, the media published warnings of U.K. and U.S. regulators who were negative toward crypto assets and crypto-related businesses.

Related
DOGE Is Back at $0.31 Without Elon Musk’s Tweets, Influencer Says

The chairman of the U.K.'s FCA, Charles Randell, announced that in order to prevent possible harm to investors from the promotion of volatile crypto assets, the regulator will not grant a license to companies that are unable to explain the basics of their work, e.g., who is responsible for the key functions of the business.

Also, the media has reported that the U.S. SEC issued a warning against cryptocurrency scams that are targeted at retail investors. These scams are becoming more popular and push retail investors into "devastating losses." However, this scam alert was published on Sept. 1.

At press time, Bitcoin has recovered to $51,400 on the Kraken exchange.