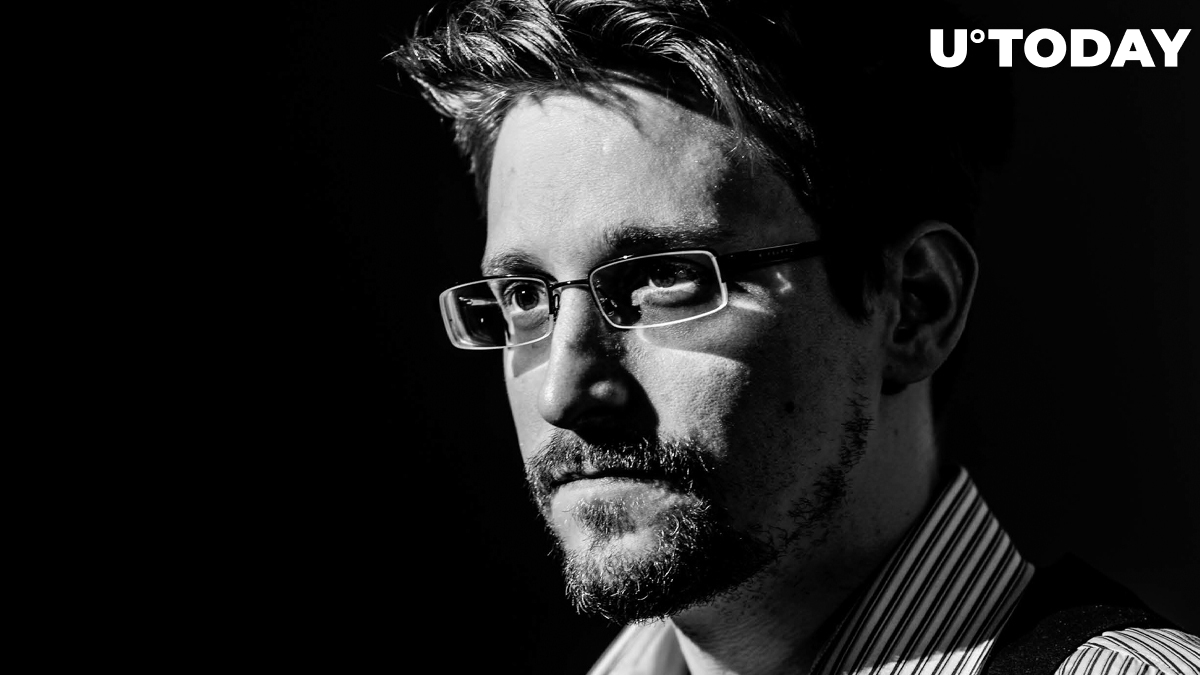 Bitcoin sucks in many ways, such as financial privacy.

This is not the first time that the former CIA agent took issue with Bitcoin’s pseudonymity. In September 2017, he tweeted that it wasn’t safe enough while praising Zcash (ZEC).

“The internet is broken”

During the summit, the fugitive US intelligence leaker also lashed out at the current internet culture, claiming that it’s “broken”:

The internet is broken because it reflects a broken society. Institutions are competing against the individual while individuals compete among themselves. Everything is for the likes, for that shining moment, to leave that shining hellscape behind to garner the attention of those we care about.