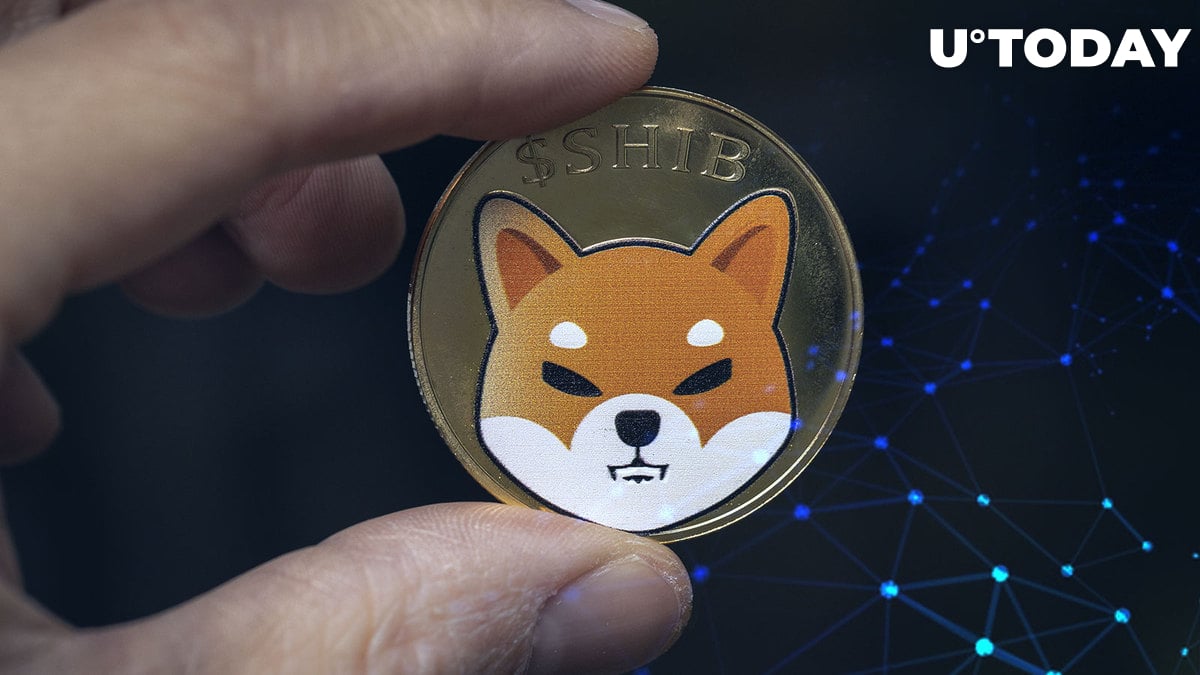 In September, Unification, which is the company behind the development of Layer 2 Shibarium, gave its most recent update on how far work has progressed, without giving a specific date as to its deployment.

Unification stated in a blog post that its advisory work with Shibarium was continuing in anticipation of the fourth successful alpha and public testnets, which it claimed were scheduled to be released at the end of the quarter or shortly thereafter.

It said that the developer/delegator sector would be the focus of the much-anticipated initial public beta testnet to enable a prepared network to support the Shib community once ready.

The public beta will also provide a much wider opportunity for open testing and bug fixing to ensure a safe and efficient mainnet launch.

Way back in June, Unification stated that the public beta testing of Shibarium could be expected by Q3, 2022. As Q4 has already begun, social media is now flooded with requests for explanations and additional details regarding the Shibarium launch.

.@ShytoshiKusama is right, #SHIB team haven't announced anything so it unfair to blame or FUD about it. Patience our frens. #Shibarium will come, when it comes. Take care everyone! <3#SHIBARMYSTRONG pic.twitter.com/B0wIksE0d9

According to Shiba Inu's lead developer, Shytoshi Kusama, the team has not given any official date yet for the Shibarium release. He also referred to Unification's most recent update, offering Q3 or soon after as the time the Shibarium public beta might launch.

The Shiba Inu team announced that Oct. 6 would be the official download date for the SHIB CCG game.

In further developments, Shytoshi Kusama has released the lore for Shiba Eternity, while the winner of the Shiba Eternity trailer contest has been announced.

Related
Here’s Where Half of Shiba Eternity Profits Will Go

According to the SHIB lead developer, a certain percent of all profits will be dedicated to supporting several community-focused projects via a proprietary investment vehicle. The exact percentage of Shiba Eternity profits to be allocated to different projects might vary from month to month, but they will not be less than 45% of all monthly profits.