Here’s Where Half of Shiba Eternity Profits Will Go

Alex Dovbnya
The Shiba Inu team has big plans for the Shiba Eternity game, which is expected debut globally next week 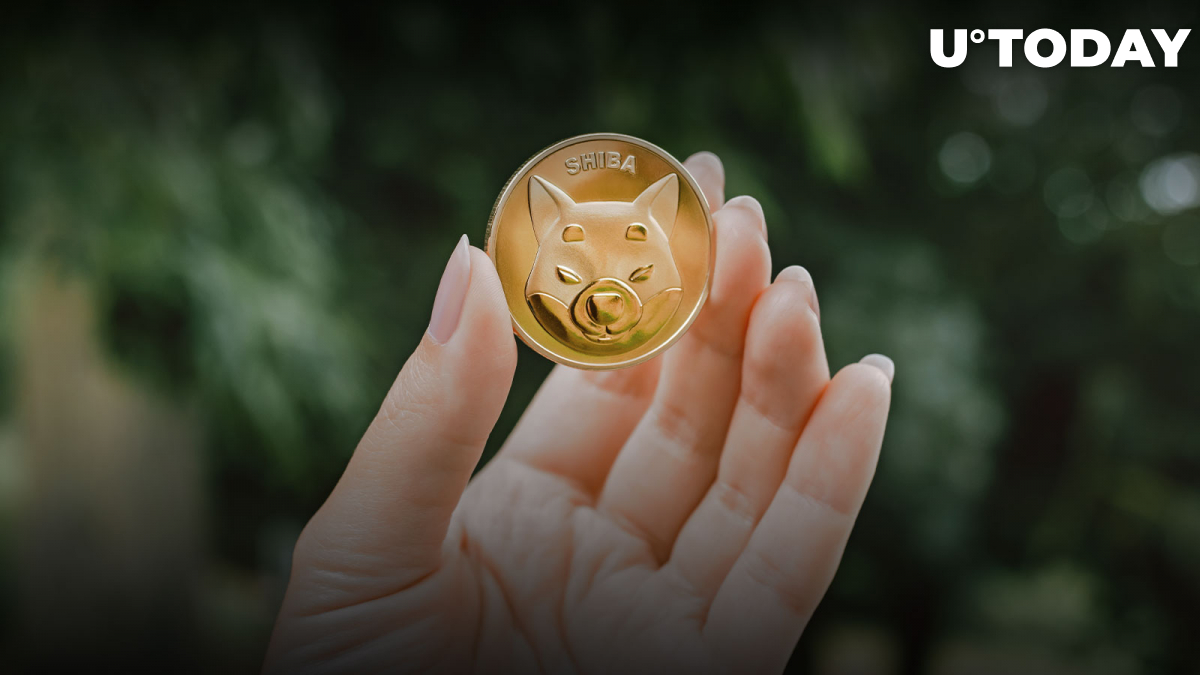 On the official Shiba Inu Discord server, developer Shytoshi Kusama recently shared some details regarding how the team plans to allocate profits derived from the Shiba Eternity game.

According to Kusama, a certain percent of all profits will be dedicated to supporting a slew of community-focused projects via a proprietary investment vehicle.

Notably, these projects would be required to use the Shibarium blockchain in order to receive funding. In such a way, the Shiba Inu team wants to steamroll the adoption of the layer-2 solution. In some cases, however, projects will not need to use Shibarium if that doesn’t fit their specific use case.

Funding will be allocated via the Doggy Dao in order to make it a community-led effort. Users can cast their vote with the hope of the Bone ShibaSwap (BONE) token.

As explained by Kusama, the exact percentage of Shiba Eternity profits that will be allocated to different projects will vary from month to month. However, it will be no less than 45% of all monthly profits.

As reported by U.Today, the Shiba Inu team also plans to allocate roughly 5% of all profits to burning SHIB tokens, thus reducing the total circulating supply of the token and increasing its scarcity.

Kusama claims that he will not reveal where the other half of the profits will go, arguing that it is actually a trade secret.

The Shiba Inu team will not reveal such information in order to be able to compete with such rivals as Hearthstone.