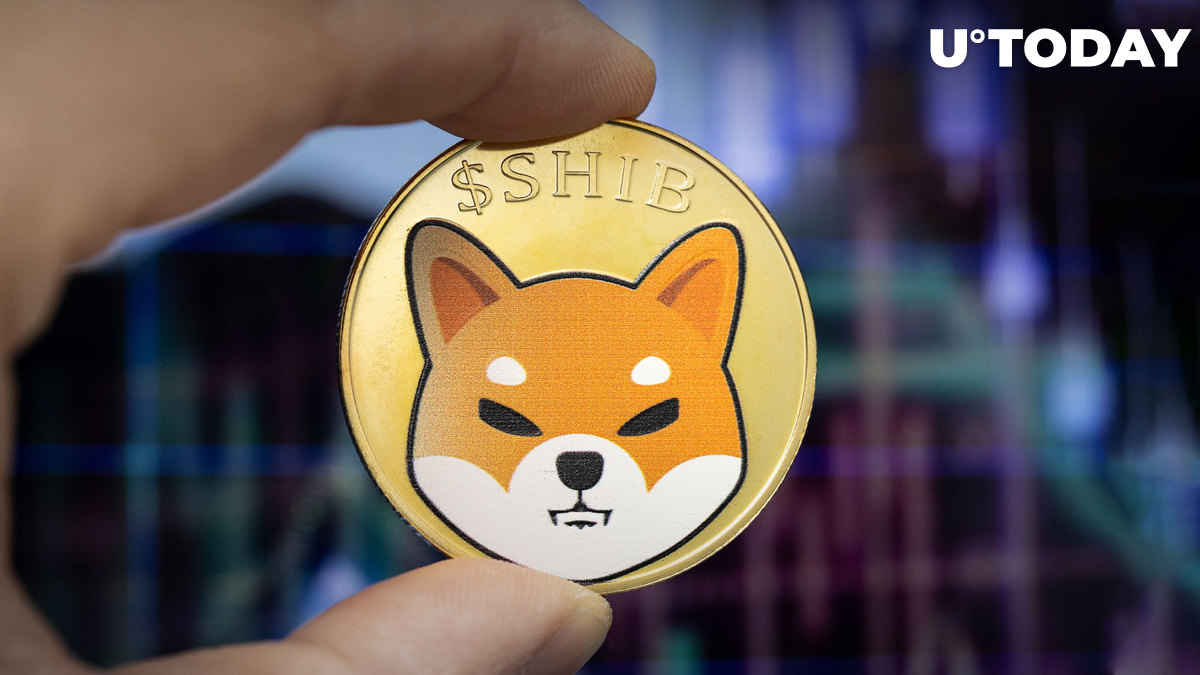 I'm excited. Been playing #ShibaEternity for a while now and absolutely love it. Won some games and lost some to amazing Shibians worldwide. I can't wait to see you all in the Dogjo.

On Oct 1, I will release all the lore and plans for the game. #Soon Woof! https://t.co/4LfAY93vlx pic.twitter.com/BOBQodiAxP

The official Shiba Eternity worldwide launch is scheduled for Oct. 6, 2022, according to the latest announcement from the Shiba Inu team.

The Shiba Inu team announced that Oct. 6 would be the official download date for the SHIB CCG game while stressing its next goals. On Oct. 1, it intends to release the entire lore of Shiba Eternity. Likewise, it makes mentions of a crucial update release from lead developer Shytoshi Kusama on how Shiba Eternity would play a role in supporting the entire SHIB community.

This update should consolidate updates earlier shared by the team in the past week. As reported by U.Today, Shytoshi Kusama stated on the Discord channel that 5% of profits derived from the new Shiba Eternity game will be burned.

The Shiba Eternity trailer contest recently concluded on Sept. 27. The challenge, which was announced by the Shiba Eternity official Twitter handle, required contestants to produce trailers that are exactly 30 seconds long, which would be showcased on mobile app stores and social media platforms. The contest winner, who will be paid $5,000 in SHIB, will be announced on Oct. 1 as well.

As reported by U.Today, Shiba Inu Games' lead consultant William Volk recently shared Shiba Eternity's reviews on his Twitter page; according to a screenshot, the game has been rated 4.9 out of 5. However, some users started questioning the level of Shiba Eternity's engagement and its number of downloads, as after being tested in three countries (Vietnam, Australia and, allegedly, Indonesia) the game has only 123 reviews.

Expectations for download day are already high; some forecast a good impact on the Shib price, while others predict one that will be detrimental.