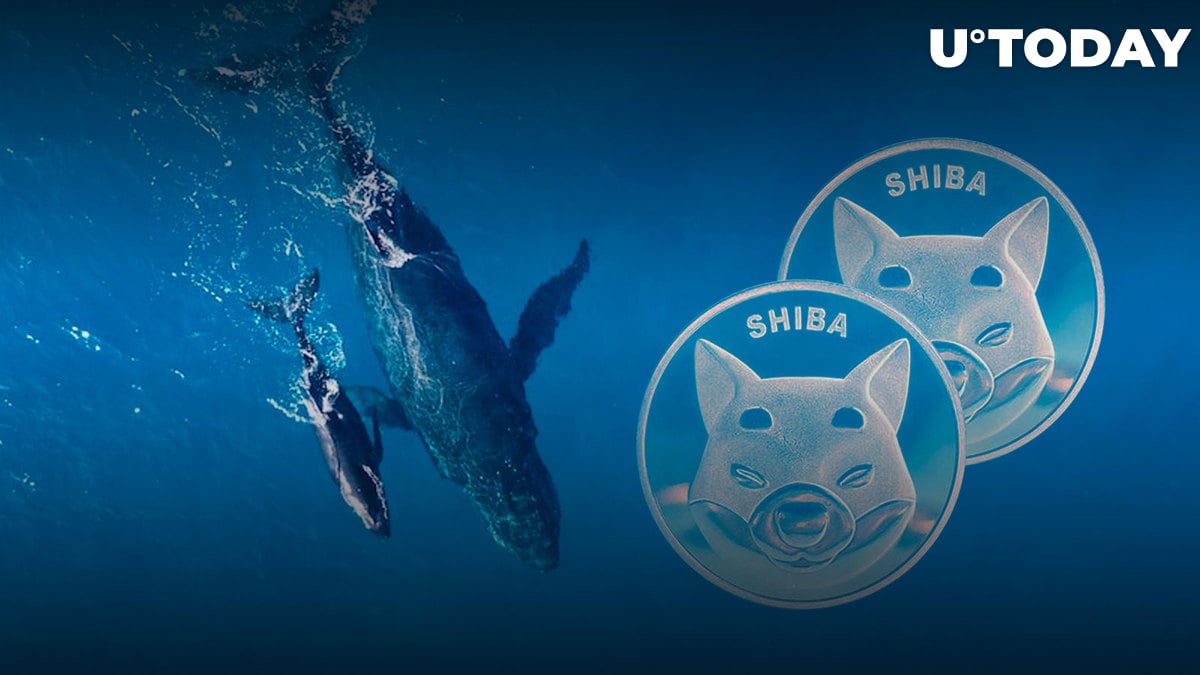 According to data from IntoTheblock, Shiba Inu large holders, or whales, seem to be timing the SHIB price moment as large transactions are up a whopping 275%.

Seventy-five large transactions, which refer to those greater than $100,000, were recorded for the Shiba Inu network in the last 24 hours.

Large transactions often act as a proxy for whales or large players' activity. The rise in this metric often suggests increased activity from whales, who are either buying or selling. It is noteworthy that a massive spike in large transactions led up to Shiba Inu's impressive rise earlier in August. On-chain analytics firm Santiment noted this shortly after Shiba Inu rose 35%.

The sell-off on the market earlier in August also coincided with an explosion of large transactions on the network. The Shiba Inu ecosystem is gaining traction as the governance token, BONE, pulled off an impressive 150% rally. As reported by U.Today, trading volumes surged as a result by nearly 447%.

Per WhaleStats data, BONE was ranked as the most traded token among the top 100 ETH whales as a result.

SHIB, the 14th largest cryptocurrency, has a market capitalization of $6.86 billion and currently trades up 2.70% at around $0.0000125, according to data from CoinMarketCap.

As a result, nearly 242 million SHIB tokens have been burned over the past 24 hours, with the burn rate soaring.

On Aug. 28, Shiba Inu breached and closed below the immediate support level of $0.000012, but the bears were unable to capitalize on their position. This indicates that bulls are accumulating the dip.