Arman Shirinyan
Shib whales are dropping their holdings, and here are the main reasons 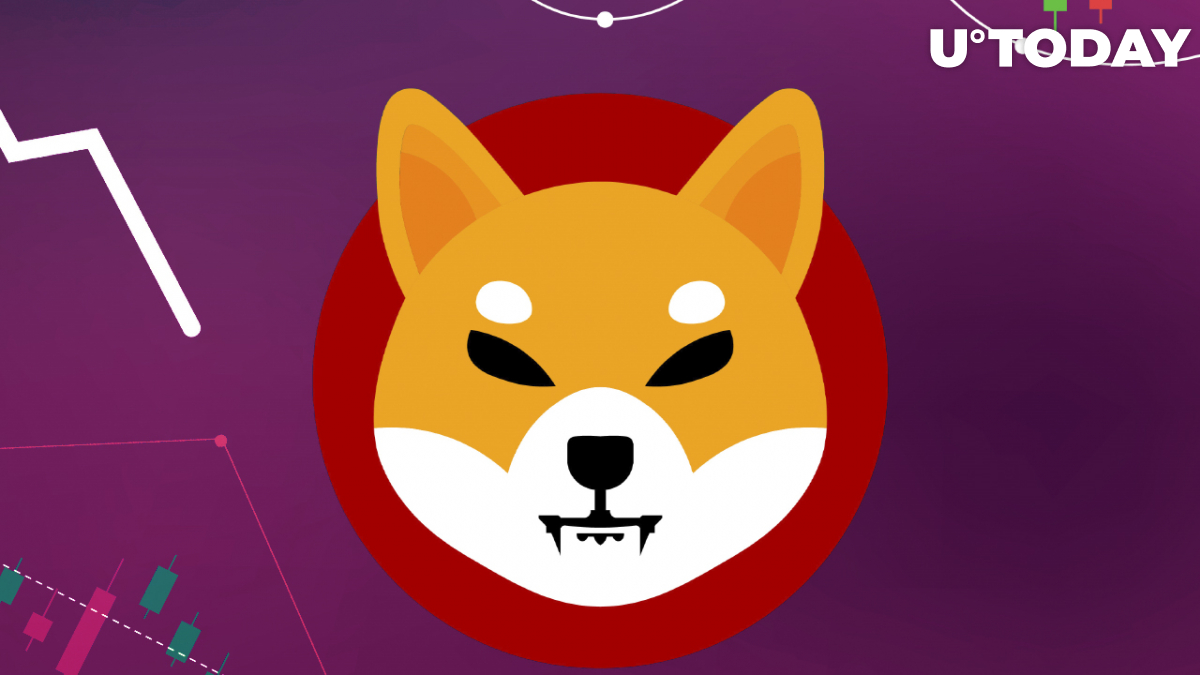 Shiba Inu's performance in the last 40 days was not something that most investors continuously increasing their positions would expect from a token that showed a 1000% gain in two weeks, and some of the token's supporters are dropping it.

For a long time, Shiba Inu was the most popular holding among whale-tier addresses on Ethereum blockchain, with its dominance reaching up to 50% at its peak. But since then, the token's popularity has dropped drastically. For now, it barely competes with tokens like FTX and USDT.

The main reason for whales to drop some portion of their holdings is most likely the performance of a token that has not yet shown any signs of recovery since its peak back on Oct. 28.

Ads
Related
If XRP Is Security, List It on U.S. Exchange: BitFury CEO to Congress

But in addition to negative market performance, Shib has also been losing an important viable investment option, which is liquidity and volatility. According to TradingView, weekly average volatility on Shib has returned to pre-pump times with an average of 3%.

In addition to losing volatility, Shib became less liquid, which means that any major selling pressure would launch the asset directly on the bottom. With current holdings, Shiba Inu whales could easily drop the asset's price by more than 50% due to the absence of buying power on the market.