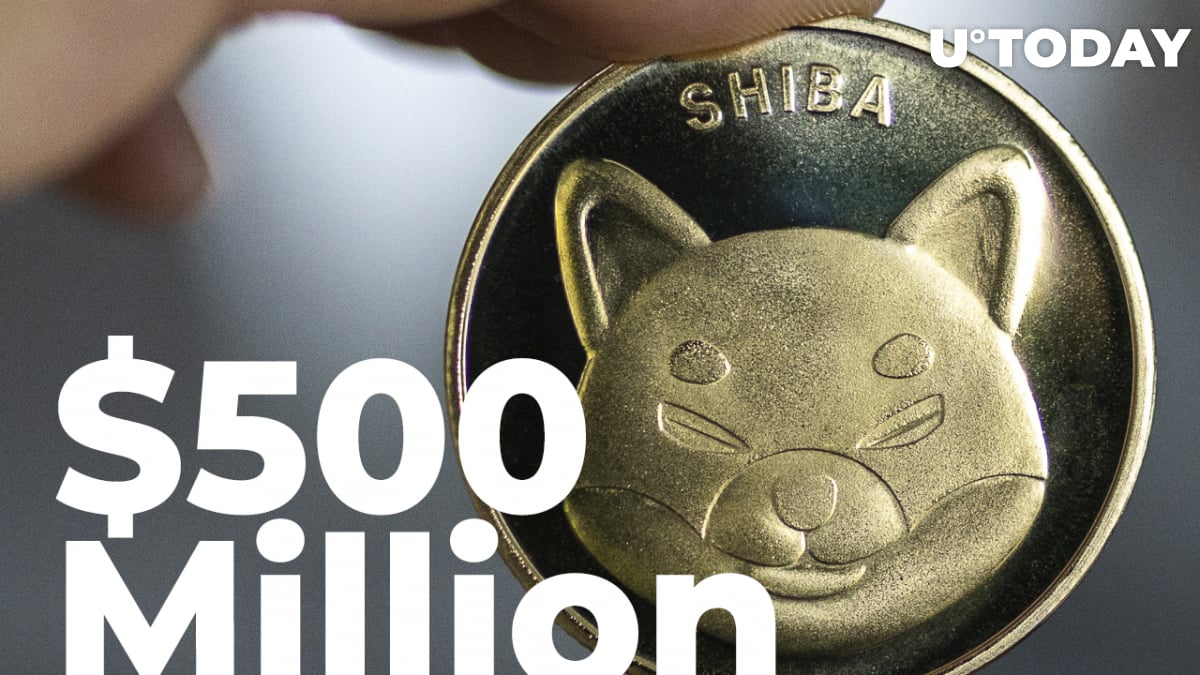 According to the transaction that appeared on the WhaleStats tracker, a Shiba Inu whale labeled as "Hulk" has transferred his own funds to another wallet. One transaction was worth more than $470 million.

The transaction appeared on SHIB's blockchain yesterday when the "Hulk" wallet moved almost all of his funds to another wallet, leaving for himself only $4 million worth of tokens.

... But will something big come #ShibArmy? ?

The first wallet that previously held almost half a billion worth of Shiba Inu has been constantly receiving various transactions, including smaller Shiba Inu transactions worth a couple thousand tokens.

It is extremely hard to determine the owner of the wallet due to the decentralization of the network, but some users and Shiba Inu community members assumed that the wallet might be tied to a cryptocurrency exchange that bought a large number of tokens to later launch operations with it.

Some users even assumed that the large purchase was made by the Robinhood trading app that previously teased the listing of the famous meme-token widely endorsed by the crypto community.