Tomiwabold Olajide
What was the point of the poll? Cardano founder slams BitPay's choice of Shiba Inu 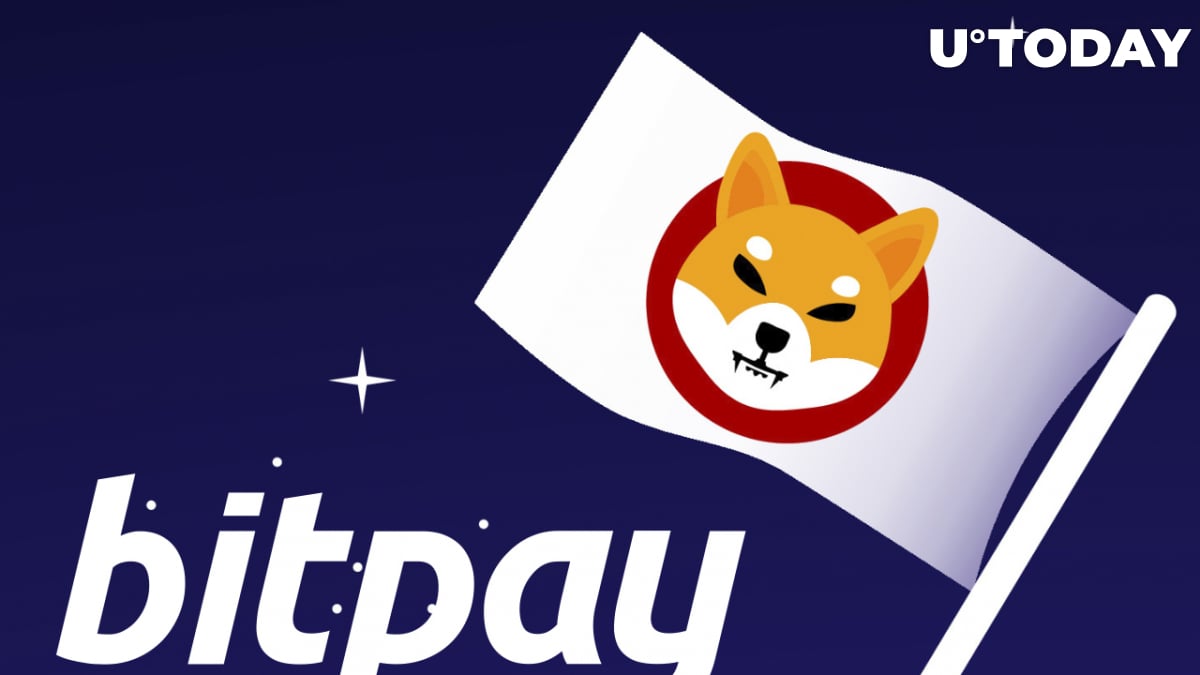 Back on Dec. 8, BitPay, the largest cryptocurrency payment company posted a poll on Twitter that asked users which crypto should be supported next. The cryptos polled include Cardano, Algorand, Shiba Inu, Chainlink and 16 others.

What crypto do you want us to support next? Get your vote in! Take the poll: https://t.co/njdu90LmSH #crypto #cryptocurrecy pic.twitter.com/CmbwgTVU7Y

Cardano founder Charles Hoskinson seems not to be pleased with BitPay's choice as he asks, ''What was the point of the poll?'' in response to BitPay's tweet of Shiba Inu's acceptance while posting an image of a puppet nodding.

Launched in 2011, BitPay, an Atlanta-based company, has consistently pushed crypto merchant adoption. In 2014, BitPay was chosen by Microsoft for processing Bitcoin payments.