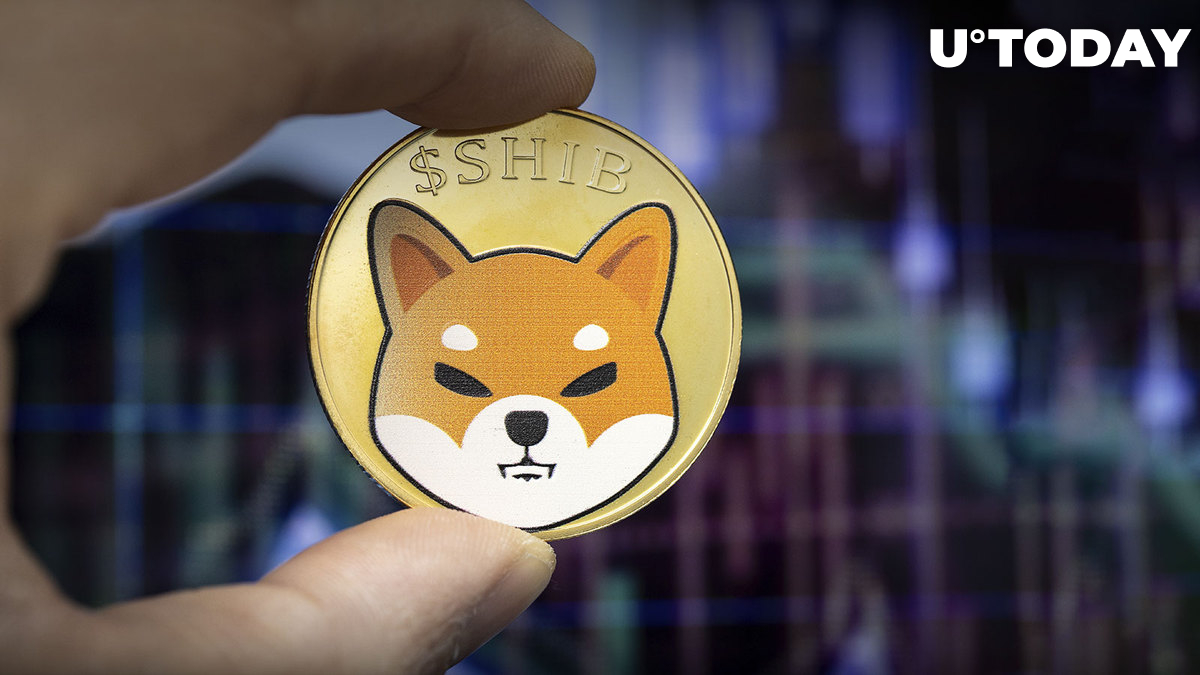 For the first time, the number of Shiba Inu long-term holders, or "hodlers," is surpassing that of midterm spectators and short-term traders. Currently, half or 50% of Shiba Inu holders are in it for the long term, which is a big positive for SHIB.

This is the highest percentage of long-term holders seen so far for the meme cryptocurrency, which started with its holders being purely short- and midterm holders.

The staying power of most Shiba Inu holders is being proven amid the current $2 trillion market rout. This is because Shiba Inu was not exempt from the bearish action; it is currently down 88.87% from its all-time high of $0.000088, which was reached almost a year ago.

In the last 24 hours, the crypto market has been hit with another wave of sell-offs. Shiba Inu (SHIB) is also down 10%, erasing its weekly gains over the past 24 hours, per data from CoinMarketCap. At press time, SHIB was trading down at near $0.0000099.

Despite the price dip, SHIB enjoyed a 53% increase in trading volumes to $734 million over the previous day. Likewise, SHIB continues to set new highs in its holder count, which is presently at 1,238,835, per WhaleStats data.

According to a recent announcement, crypto payment gateway NOWPayments has indicated support for Shiba Inu's governance token, BONE ShibaSwap (BONE), to enable millions of merchants globally to accept it as payment.

❗️$BONE is a payment option NOW❗️#SHIBARMY you can use it for:
🦴Payments
🦴Donations
🦴Payouts
🦴& more

BONE will now be used for payments, donations and payouts at locations supported by NOWPayments. As reported by U.Today, NOWPayments enabled a new feature that allows payment of salaries in SHIB.