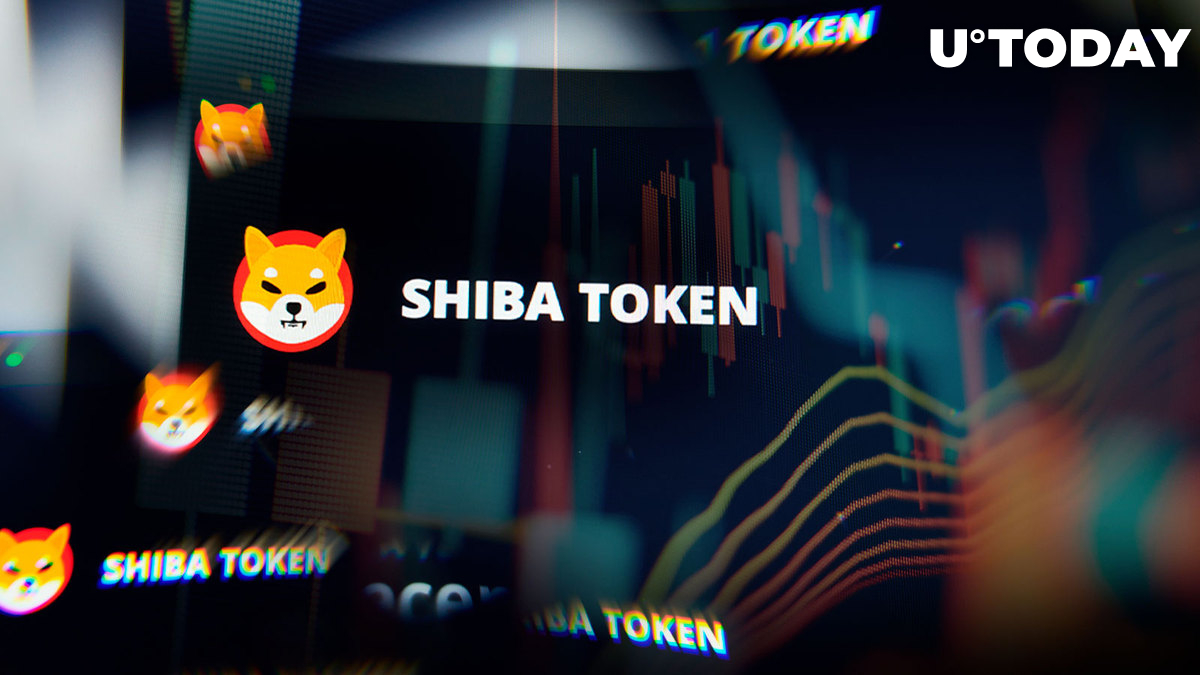 Shiba Inu was the biggest topic on the cryptocurrency market in the last week as memecoins got their second wind and had a massive run on the market, gaining up to 30% to their value in the matter of a day. But for now, they are actively battling with strong resistance levels that might act as trampolines in the future.

SHIB token is currently sitting at the 200-day moving average resistance and trying to break it for the last two days. Unfortunately, the token did not immediately burst through the technical resistance and reversed back below $0.000016.

Unfortunately, the 200-day moving average correlates with the 50-week moving average on a longer timeframe, which makes the $0.000016 threshold even harder to break through. But if it succeeds, SHIB will most likely make a run toward the next resistance on the chart, located almost 35% above the current price level.

Such a strong rally will most likely attract more investors that will incentivize the current movement of the token, making the potential return to investors even greater.

Luckily, the first memecurrency in the industry is feeling a bit better than Shiba Inu in terms of technical movement on the chart, as Dogecoin has a long way to go before facing serious resistance levels that might cause a potential reversal on the market.

The first resistance line for DOGE is the 200-day moving average, moving around the $0.1 price threshold. The dog-themed coin would need another 25% price increase to face serious issues. Unfortunately, the trading volume is hinting at a fading rally, which is why we might see a reversal back to the local support level.