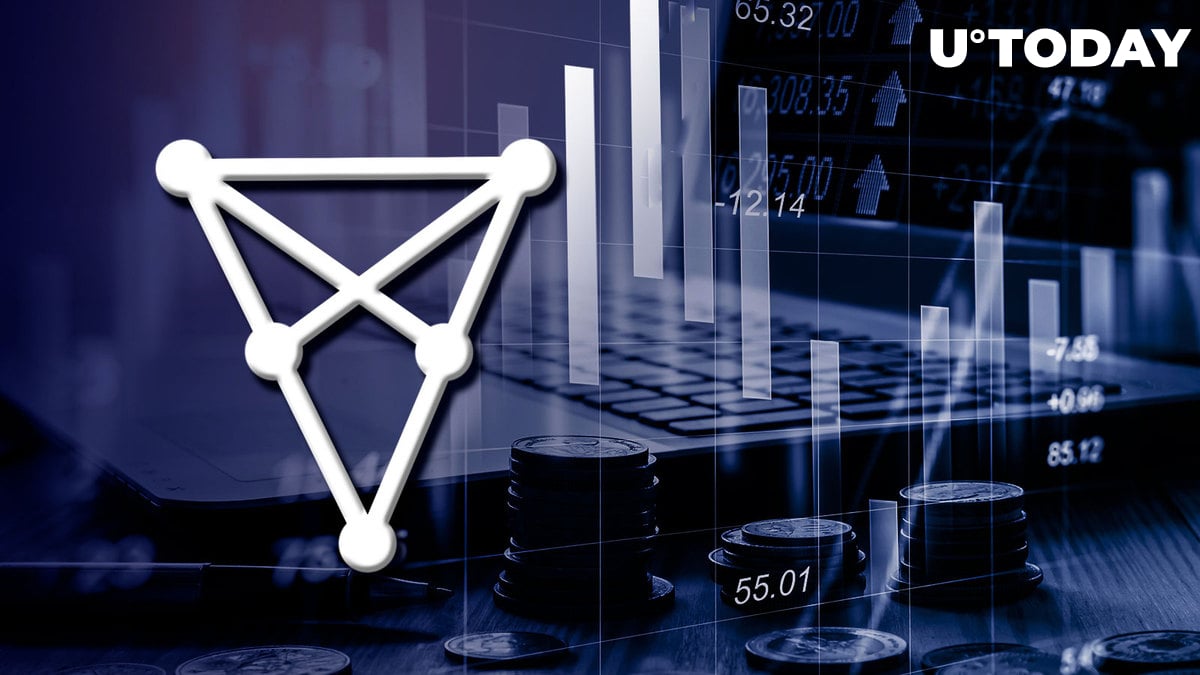 Chiliz is one of the biggest entertainment and sports cryptocurrencies created by a Malta-based fintech provider. The token has been recently endorsed by Arsenal Football Club, which most likely caused the weeklong rally on the market that put Chiliz in first place as the most profitable asset.

The token itself operates on blockchain-based sports entertainment platform Socios, which enables participation in the life of favorite sports clubs and brands. The token offers the club new revenue streams and benefits for their fans.

Previously, the elite football club Arsenal FC was actively promoting the token, which caused an immediate reaction to the U.K. advertising watchdog as digital assets bring a lot of risks.

Since the end of July, CHZ gained over 120% to its value, breaking every resistance level possible and showing a sign of a trend reversal that would put it closer to price levels investors saw previously, back when Chiliz was moving around $0.5 and even aiming at $1 per token.

At press time, the token broke through the 200-day moving average that was separating the asset from entering an uptrend and kept it in downward movement for the last 250 days.

It is not the first successful breakthrough of CHZ, as the token previously reversed swiftly and broke the aforementioned resistance, reaching the $0.33 price level. Due to a lack of positive inflows and bearish sentiment on the market, the token has quickly reversed back to the downtrend.

According to volume profiles, Chiliz is successfully moving up with the support of traders and investors, which means the current rally is not hollow and may transform into a long-term trend.