Yuri Molchan
SHIB and BONE prices have jumped, while BONE has reached an important milestone and SHIB just keeps rising 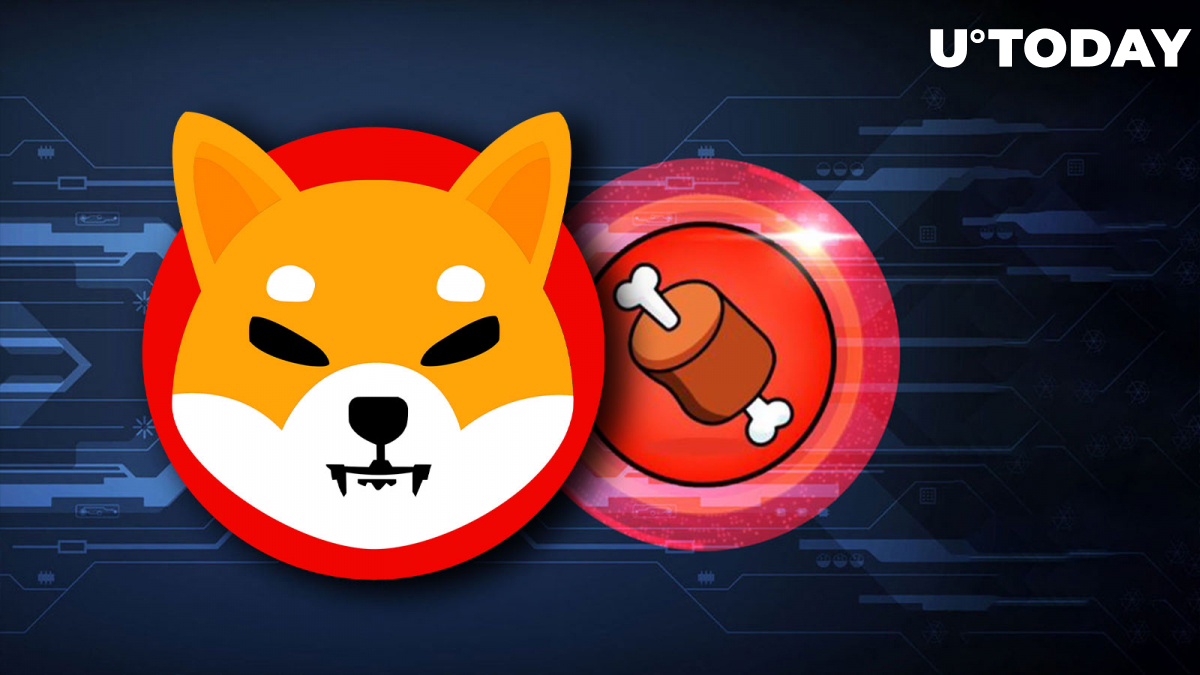 Over the past 24 hours and also in the past week overall, two major tokens of the Shiba Inu ecosystem, SHIB and BONE, have demonstrated a substantial rise, pushing the new local highs.

Various factors have impacted the recent growth of these two meme coins, but the biggest one is that recently the upcoming launch of Shibarium beta version was announced by the SHIB developer team. Shibarium is the Layer-2 solution that allows users to conduct a bigger number of transfers on the network without any congestion, transact at low fees and at much higher speed than before.

BONE is meant to be the token to pay transaction fees on Shibarium with. This is why it has jumped in price significantly since the recent announcement about the beta release. Besides, as reported by U.Today earlier this week, the holder count of BONE reached the 67,000 mark, and now it has grown to 68,000+ as users have been stocking up on this token.

Shiba Inu price growth has been generally stimulated by the upcoming Shibarium launch. The SHIB army has been looking forward to it throughout entire 2022. One of the reasons for that is the expected price growth of SHIB.

Shibarium developers plan to convert part of transaction fees into SHIB and then burn these meme tokens. The community hopes that this way trillions of Shiba Inu will be removed from the circulating supply, thus making the token more scarce and pushing it to the much-anticipated $1 level.

Currently, SHIB burning is not going as well as many would like it to. According to a recent tweet by the Shibburn tracker, over the past 24 hours, the SHIB army has managed to burn only as little as 18,434,272 meme tokens. This is 23% less than the amount of SHIB burned yesterday.