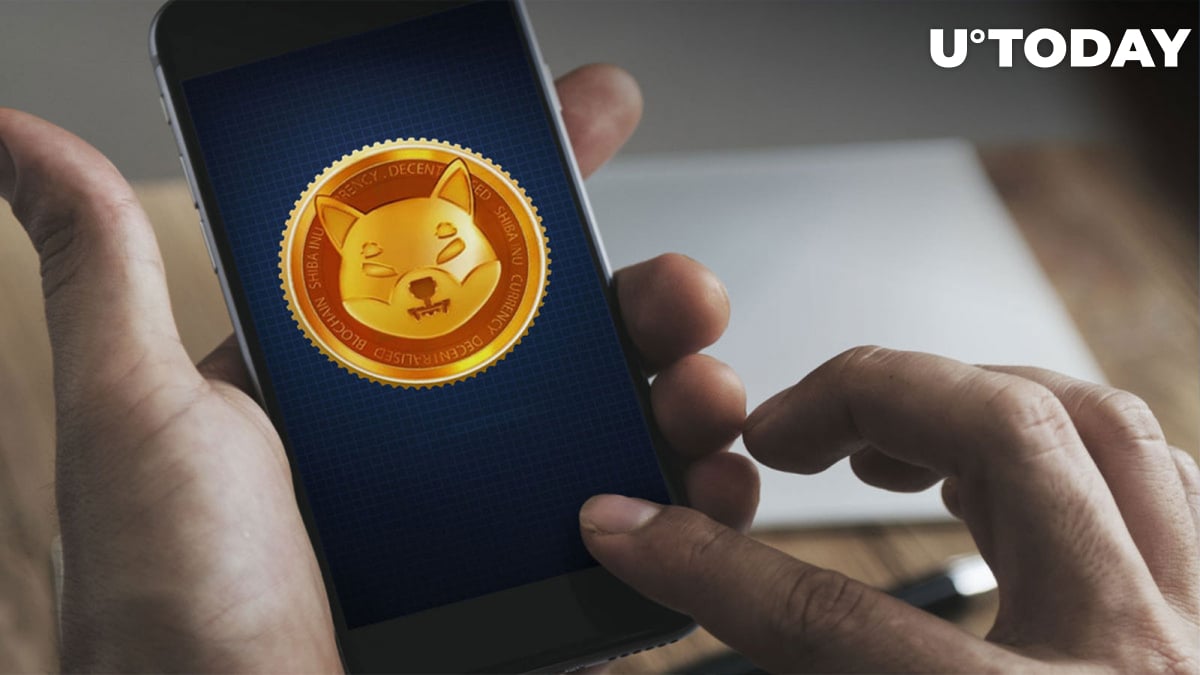 As the Shiba Inu community eagerly awaits Shibarium beta, Shiba Inu lead developer Shytoshi Kusama is helping to drive the narrative that the launch of the Layer 2 scaling solution might be closer than thought.

You can unlock the chat bro @Trophias

The SHIB lead developer shared the link to the official Shibarium Telegram handle on Twitter while telling the SHIB developer Trophias to "unlock the chat."

A Discord screenshot posted by "Shib Dream" suggested the SHIB lead developer saying "This room will remain without speech until Shibarium is released."

In case you have not joined yet @ShytoshiKusama has posted in the official Shibarium telegram. "This room will remain without speech until Shibarium is released. "
I wonder how close we are to launch. 🤔 pic.twitter.com/nki76LZ5YP

Kusama sparked further excitement regarding the Shibarium beta launch after he changed his Twitter bio to "Tending the pine tree of life. Quickly learning to play the flute before putting Shibarium in a heart-shaped box with a bow."

In an earlier Twitter post, Kusama compared Shibarium to a "pine tree," which needs "water, sunlight, and proper soil." And he further added that "pines survive and thrive during the harshest winters."

Meanwhile, BONE, the gas token of Layer 2 Shibarium, which would also serve as a reward for validators and delegators, continues to smash new milestones. Within days, BONE has added nearly 2,000 holders, and it also saw two new exchange listings during the week.

The current holder count for BONE is 68,298. This figure was less than 67,000 at the week's start. Bone ShibaSwap was listed this week on Singapore-based exchange BingX and Seychelles-based exchange DigiFinex.