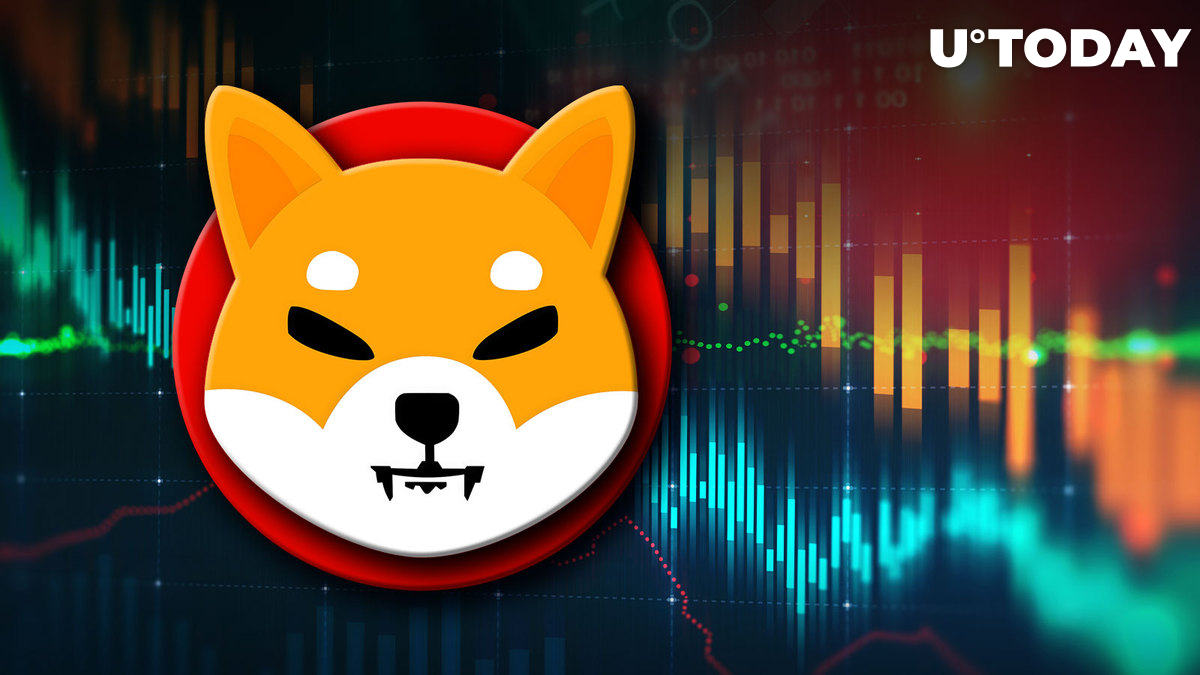 The 12% plunge is all Shiba Inu needed during this market, especially after showing the anemic performance for the last few weeks prior to the drop. The plunge below the $0.00001 threshold is problematic but not catastrophic, and here's why.

Investors should not be surprised or worried about the token moving below the aforementioned price level as we are seeing a fair volume of support levels formed even below it. The next point of a potential reversal for Shiba Inu would be at the $0.00000770 price level, which is this year's bottom.

The lack of trading volume on Shiba Inu after a relatively volatile drop is a positive factor that indicates the aggregated nature of today's plunge. The most likely reason behind today's move is the performance of the cryptocurrency market in general. In less than 24 hours, the crypto market lost around $20 billion in investors' funds, which could not but affect assets like Shiba Inu.

The lack of trading volume also shows that the main selling pressure was coming from market makers, who regulated the price of the token in accordance with other cryptocurrencies. With the recovery of the cryptocurrency market, Shiba Inu will most likely start moving upward despite the recent price performance.

Unfortunately, the dependence between the token and the market will become aggravated, which means the recovery rally on the token would become an extremely unlikely scenario without the support of the market.