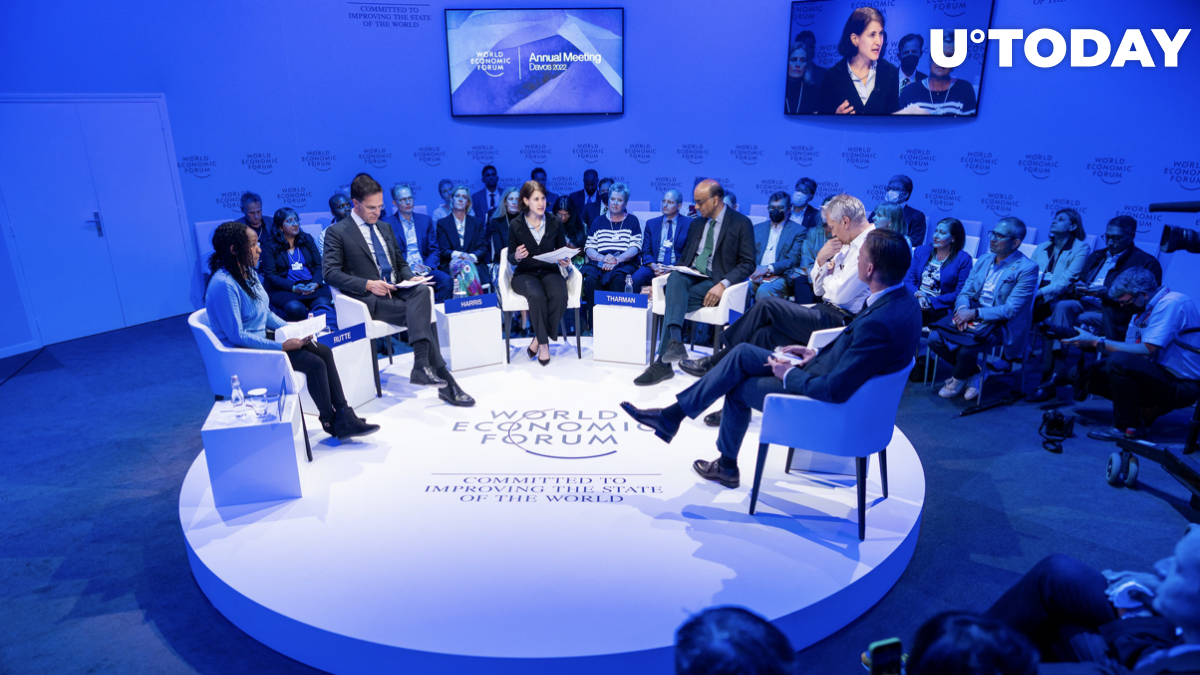 Shytoshi Kusama, the pseudonymous lead developer behind the popular meme coin Shiba Inu, has announced that the World Economic Forum (WEF) wants to work together with the popular cryptocurrency project on its global metaverse (MV) policy.

Kusama has run a poll on Twitter to find out whether the community wants Shiba Inu to collaborate with the WEF.

At press time, nearly 5,000 votes have been cast, with the vast majority of followers being in favor of such a collaboration.

In a follow-up tweet, Kusama claims that Shiba Inu developers would be at the table with policymakers, helping to shape the global policy for the metaverse alongside tech giant Meta as well as decentralized crypto-native projects such as Decentraland.

The Shiba Inu protocol made a foray into the metaverse with the introduction of “Shiba Lands” back in February 2021.

Last month, it also unveiled its first “Canyon” art concept that is inspired by badlands, a dry area without plants and with big rocks.

With its much-hyped metaverse project, Shiba Inu is attempting to prove that it is more than a meme coin that was pushed into the spotlight by hype and speculation.

As reported by U.Today, the Shiba Inu team joined forces with The Third Floor (TTF), the most prominent visualization company that has worked with Marvel, to develop its metaverse.