Shiba Inu Gains 8% Within Hour as Market Attempts Another Rebound 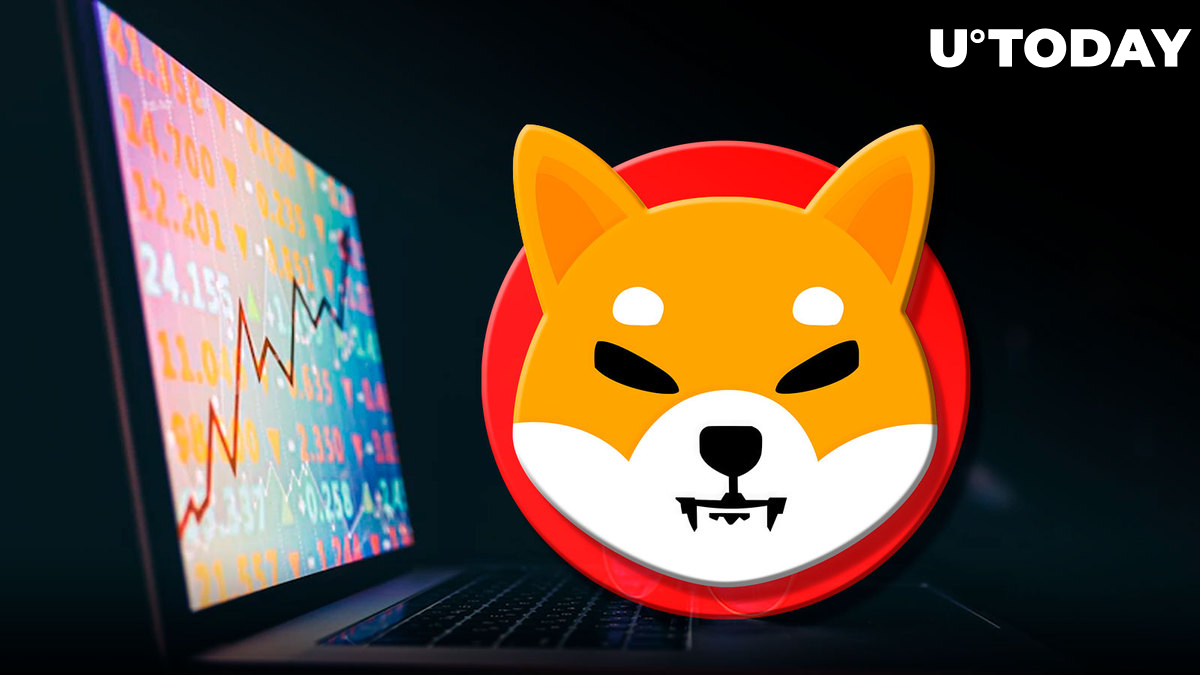 According to CoinMarketCap data, Shiba Inu gained nearly 8% within the space of an hour, printing one massive green candle as seen on the hourly chart. At the time of publication, Shiba Inu was trading up 8.78% in the last 24 hours at $0.00001433. Aside from Ethereum Classic, which was posting 24-hour gains of 10.3%, Shiba Inu remains an outperformer among the top assets, presently up 9%.

At press time, Bitcoin and the rest of the market were attempting another rebound as investors scurried to buy dips. Bitcoin was slightly up by 1.45%, and Ethereum was likewise up 4%, with several altcoins posting mild gains.

As reported by U.Today, Shiba Inu seems poised to embark on a "distinct move" as its correlation to Bitcoin falls to the lowest in months. Shiba Inu's correlation with Bitcoin has fallen further from the 25% earlier reported.

According to IntoTheBlock statistics, Shiba Inu was showing a low 30-day price correlation with Bitcoin at 0.17, or 17%. This may indicate a decoupling from the lackluster Bitcoin price action, indicating that SHIB's price movement is less likely to be influenced by the broader movement of the market.

According to IntoTheBlock, the "correlation to Bitcoin" indicator helps figure out how an asset's price changes in relation to the price of Bitcoin. The majority of assets have a high correlation with Bitcoin because the cryptocurrency market is still in its infancy. This implies that for these assets, it is expected that their prices will move in lockstep with Bitcoin's.

Crypto assets with a low or negative correlation to Bitcoin often present an edge in case Bitcoin price underperforms.

After seeing a remarkable 35% increase earlier in August, the Shiba Inu price briefly decoupled itself from Bitcoin and the rest of the group. According to Santiment, an on-chain analytics company, the price of Bitcoin remains lackluster as investors favor alternative cryptocurrencies.