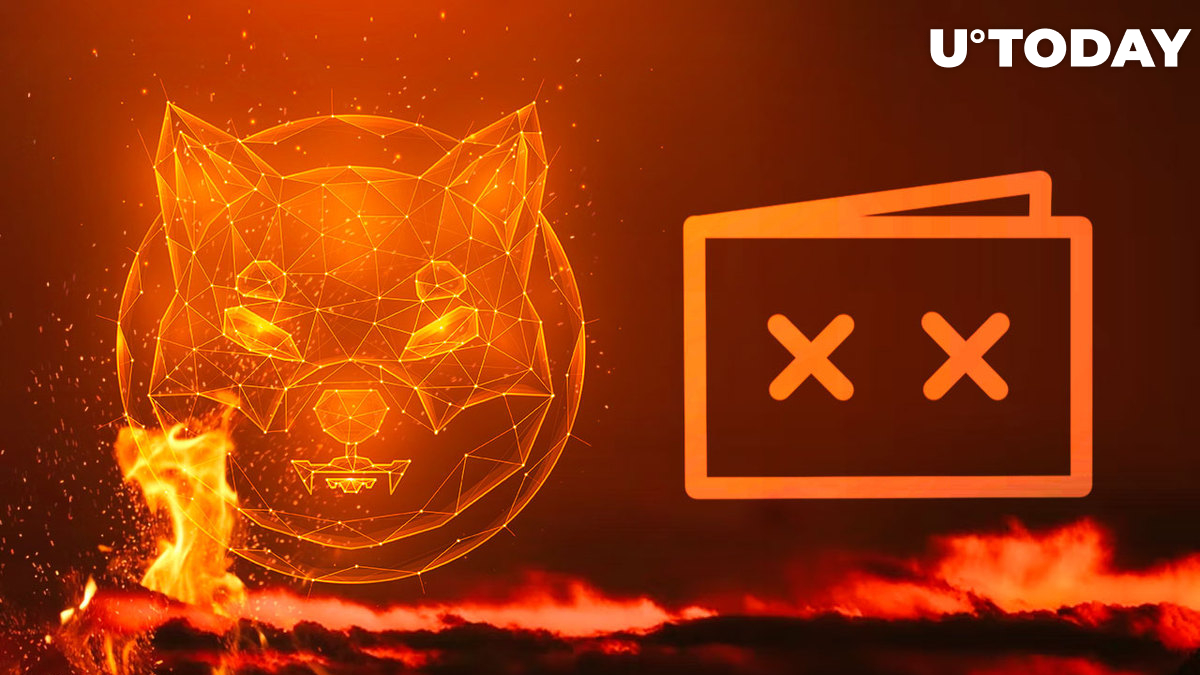 The burn rate of Shiba Inu has considerably increased over the last 24 hours. A portion—that is 112,647,175 SHIB tokens—were destroyed and more than 15 transactions were reported by the Shibburn Twitter account a little over nine hours ago. This number is currently rising.

In the past 24 hours, there have been a total of 112,647,175 $SHIB tokens burned and 15 transactions. Visit https://t.co/t0eRMnyZel to view the overall total of #SHIB tokens burned, circulating supply, and more. #shibarmy

According to the Shibburn website, 208 million Shib have been burned as of the time of publication, with a 155% rise in the Shib burn rate.

According to the Shib burn Twitter account, an astounding 86,405,616 SHIB were just sent to dead wallets in a single transaction in the last hour.

Shiba Inu whales, or large holders, joined in the action as large transactions increased by 153% in the past day, according to statistics from IntoTheBlock. A transaction is often more than $100,000, and large transaction spikes are sometimes associated with increased activity from whales who are either buying or selling.

The analysis of the top 100 Shiba Inu holders by WhaleStats also revealed a 6.8% increase in the average Shiba Inu balance as a result of crypto whales dealing with billions of Shiba Inu and a rise in large transactions. In the past day, the average Shib value has also increased by 9.4%.

JUST IN: $SHIB @Shibtoken is back on top 10 purchased tokens among 1000 biggest #ETH whales in the last 24hrs 🐳

Medium is just about done but out of respect for 4th of July I will post tomorrow. Have a SAFE time out there to all my American Frens. https://t.co/7wBTYAxG2V pic.twitter.com/rtFlXit8Zs

As the lead Shiba Inu developer Shytoshi Kusama posted that he would soon share a Medium blogpost with the Shiba Inu community, anticipation is growing.