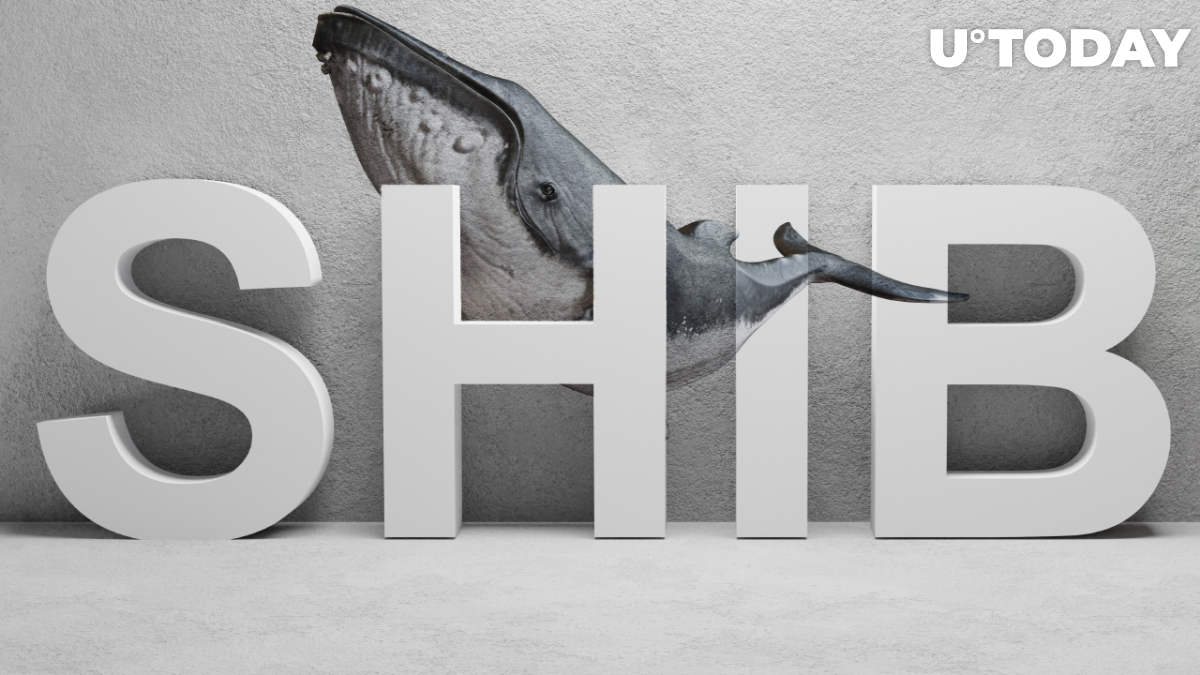 The recent pullback of Shiba Inu memetoken might have raised concerns in some trading communities, but the large cryptocurrency market players, also known as whales, do not seem to be bothered about the recent price action according to watcher.guru.

The average purchase amount of whale-tier addresses has been staying at $1 million. The average number of purchased tokens was 20 billion. Whales have been constantly adding up more SHIB tokens after each dip starting from Oct. 28.

The second-largest coin that received significant buying power was Ethereum, with the average purchase amount remaining at $176,000, or 39 ETH, respectively.

How whales change the market

The increasing number of whales is usually considered a good sign for an asset since large traders and investors are the ones who control prices on the market and are able to change the direction of the trend.

Though cryptocurrency traders are usually welcoming whale-tier addresses, if the asset is considered illiquid, almost any selling volume coming from whales on the market might "crash" the price or cause a strong correction.

The selling pressure coming from retail traders is usually the main fuel of the correction on the cryptocurrency market. Once the share of small (retail) wallets decreases, a sell-off usually cools down, which is currently visible on the Shib chart.