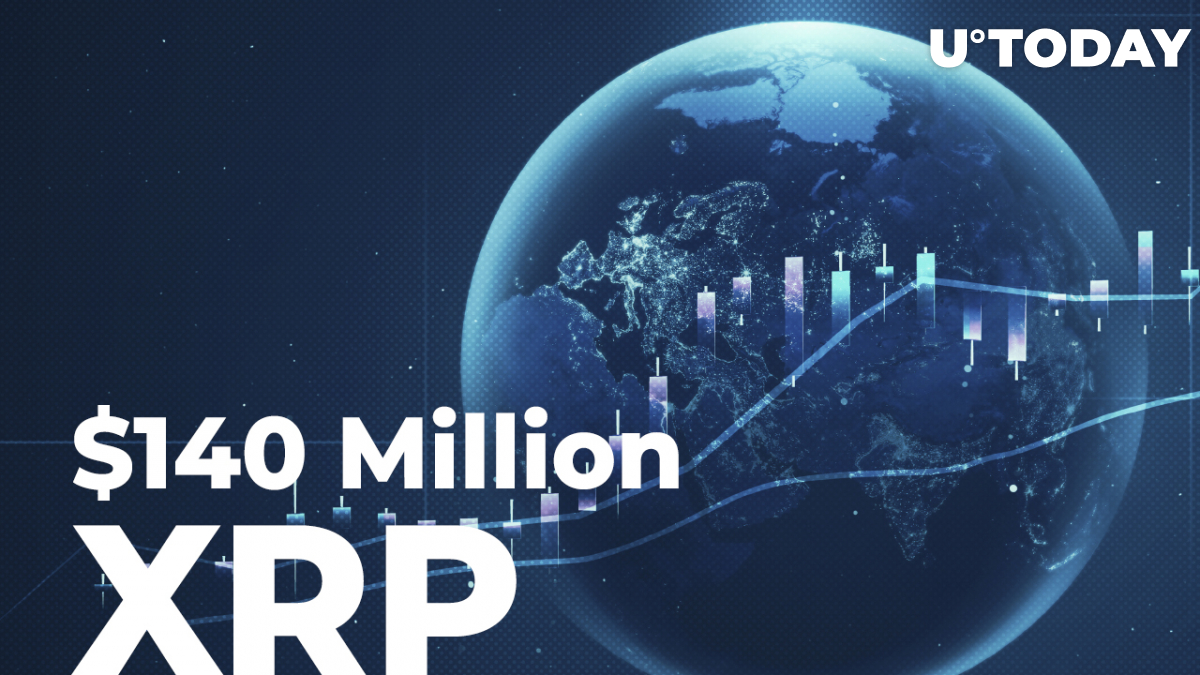 According to Whale Alert tracking service, anonymous wallets are moving large volumes of funds amongst each other in addition to the strong XRP buying activity present on the Binance cryptocurrency exchange.

The total USD equivalent of XRP transferred from the "KsTqv" wallet to the "ijEGb" wallet totaled $147.7 million.

According to the largest exchange wallets, no transfers worth $140 million or $70 million have been made recently, which means that the person making large transactions had no intention of selling them unless it was an OTC trade.

Ads
Related
Binance Lists Ethereum Name Service: Here's All You Need to Know About It

OTC trades are usually made with the help of a third party that controls the process in order to keep both parties safe and make sure that funds have been transacted properly. But in this case, the transfer has been made directly from one wallet to another.

While some undisclosed wallets transfer large amounts of money between each other, some investors use cryptocurrency exchanges in plain sight to purchase some XRP.

According to Whale Alert, this wallet has purchased $15.7 million worth of XRP from the Binance exchange and almost immediately transferred fresh funds to the private wallet address.

The price of XRP has reacted with 3.5% growth after yesterday's 11.6% retrace from the local top.