SHIB Burn Rate Jumps 1,600%, Here's What Achievement Is Behind This 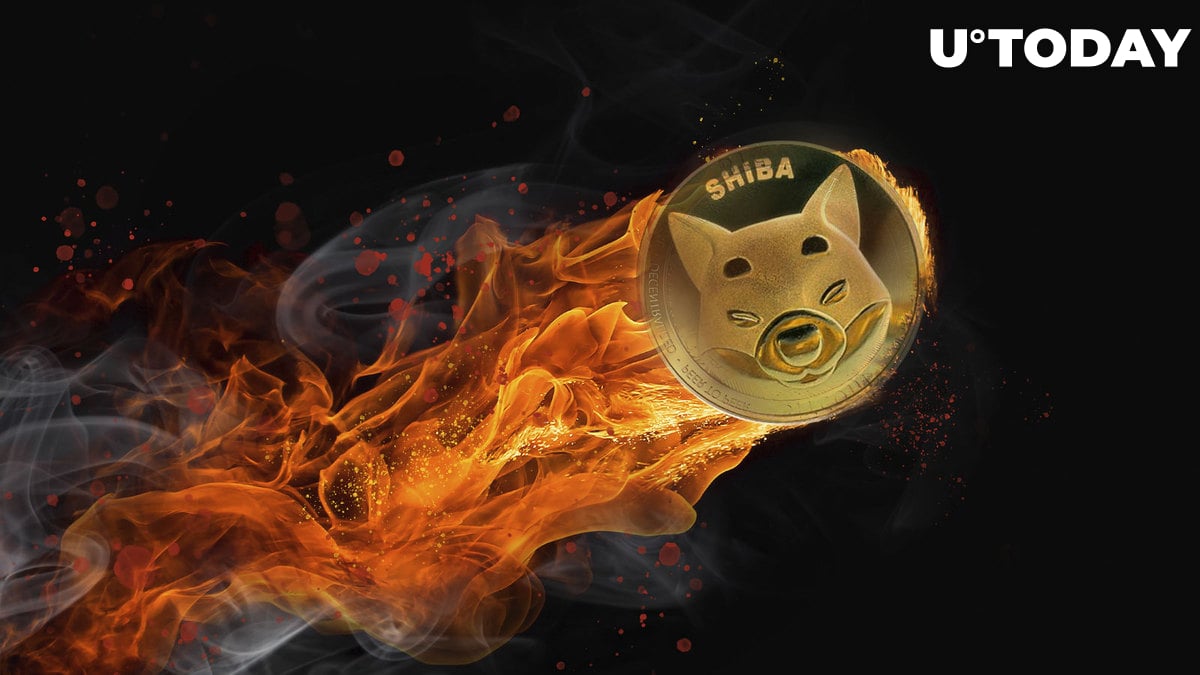 Shibburn tracking service has spread the word about a massive rise of the SHIB burn rate over the past 24 hours - although the amount of SHIB removed from circulation is still far below those seen in the summer.

According to data shared by Shibburn Twitter handle, since yesterday morning, the growth of rate at which Shib tokens have been burned has grown by a whopping 1,594%, while slightly under 50 million meme coins were shifted to dead-end wallets.

Earlier this week, SHIB had picked up enough speed to surpass TRX and SOL by the size of market capitalization value as it took 13th place on CoinMarketCap.

Today, Shiba Inu is still ahead of Tron's native token, but Solana has managed to win its place back in front of SHIB.

Along with that, the interest of Ethereum whales on SHIB, according to figures published by WhaleStats wallet tracking service, has decreased further.

This week, Shiba has outperformed the leading meme token, Dogecoin, by a staggering 30% as news of Shibarium Layer 2 protocol began to emerge on Twitter from its lead developer.

Besides, as the major FTX exchange put its foot in it and is now seeking more than $8 billion to avoid bankruptcy, SHIB has been growing - unlike other altcoins and even the flagship cryptocurrency, Bitcoin. The latter has shown a big slump, going below the ATH of December 2017, down to the $17,363 level.