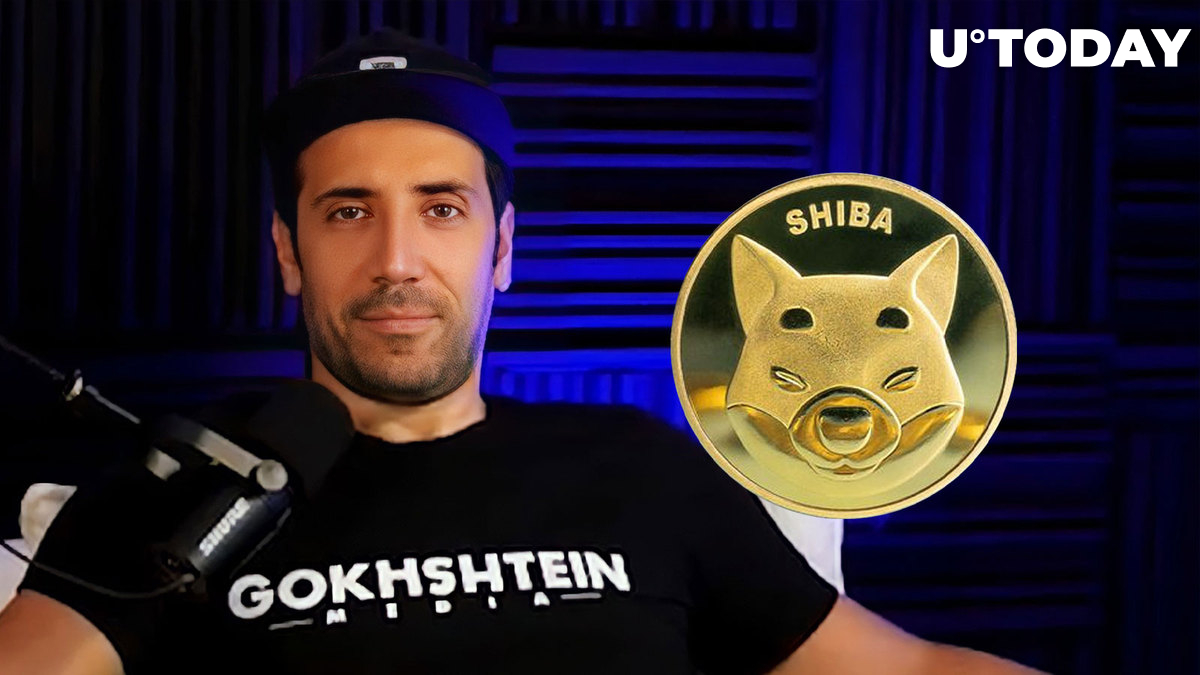 Founder of Gokhshtein Media and podcaster David Gokhshtein has taken to Twitter to confirm his support for the Shiba Inu meme coin. He also hopes that during the next bull run on the crypto market, this digital currency will surge to new highs.

Gokhshtein has called for the Shiba Inu price to push up on the charts in the next bull run in a recent tweet, stating that "it better make a comeback."

Throughout 2022, David has shown immense support for Shiba Inu, praising its ecosystem and the metaverse that is being built at the moment. He also "urged" the SHIB price to reach the $0.01 level in August. This was done, however, despite his earlier statement that he does not see the meme coin reaching $1 but $0.001 instead.

This is not the first time the crypto influencer has shared his expectation regarding SHIB taking off during the next bull run. In an October tweet, he said this about both SHIB and DOGE – the two biggest canine tokens by market cap.

When SHIB emerged in 2020, it was first marked as the "DOGE killer," and Gokhshtein commented on that this fall. He said he regretted not going all in on SHIB because he was distracted by this "DOGE killer" label. Overall, according to his earlier tweets, the main goal of meme coins is to bring more new users to the crypto market and into Bitcoin.

So far, Shiba Inu looks far from making a comeback as it has recently dropped to add another zero to its price. At the time of this writing, the coin is changing hands at $0.000008297, dropping 1.36% in the past 24 hours, according to CoinMarketCap.

Prominent burn transactions tracker Shibburn is, apparently, now busy upgrading its website. One of Shibburn's projects, called Shibburn Radio, has tweeted that it has solved a major issue with one of its advertisers related to payments.

Now, it will continue burning SHIB, and after the aforementioned website is upgraded, there will be a search feature that will allow users to see exactly how much SHIB was burned with this particular project.

As for the amount of SHIB removed from circulation over the past 24 hours, it constitutes a total of 27,939,968 meme coins, according to a recent tweet by Shibburn.