$500 in SHIB When It First Came Out Would Have Made Millions Now: David Gokhshtein 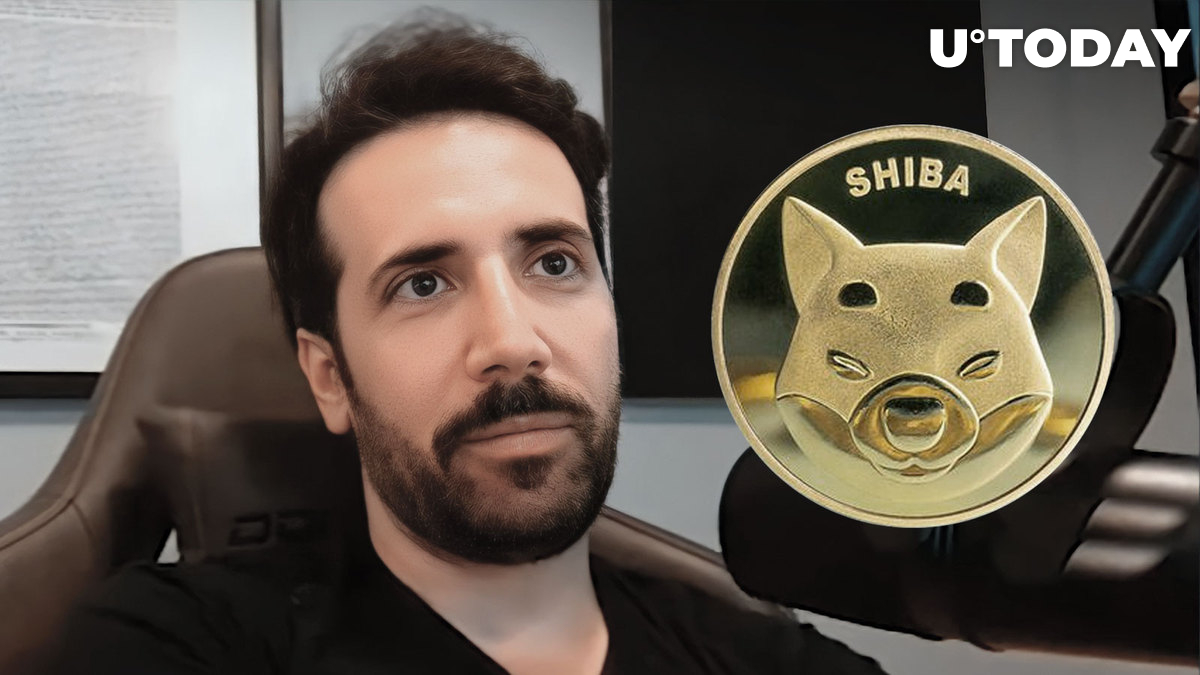 In a recent tweet, the founder of Gokhshtein Media, crypto enthusiast David Gokhshtein, opined that an early investment in Shiba Inu meme coin — like when it only emerged in 2020 — has probably brought investors millions of USD, but others have missed that chance.

He insists that investing in new coins is about "doing research and finding the pulse of the community."

The influencer added in the next tweet that not all meme coins have the potential to achieve as much as Shiba Inu has. He has been doing a lot of research but has found nothing that could be compared to SHIB so far.

It’s really all about doing research and finding the pulse of the community.

Gokhshtein has been quite supportive of the second biggest meme token, SHIB, throughout the year, as well as of the original meme token, DOGE. In his tweets, he has supported the SHIB Metaverse that is being created now and has been promising to add more SHIB to his stash.

Besides, he once admitted that he holds bags of Dogecoin and believes that both these meme coins will skyrocket during the next bull run. He also stated recently that these two are the only meme crypto he will continue to buy, as, for others, they will have to win him over.

Supporting XRP and ADA too

In a recent tweet, he stated that if innovators only understood Cardano, more of them would start building on this decentralized platform.

More people/innovators would build on Cardano if they understood it. $ADA