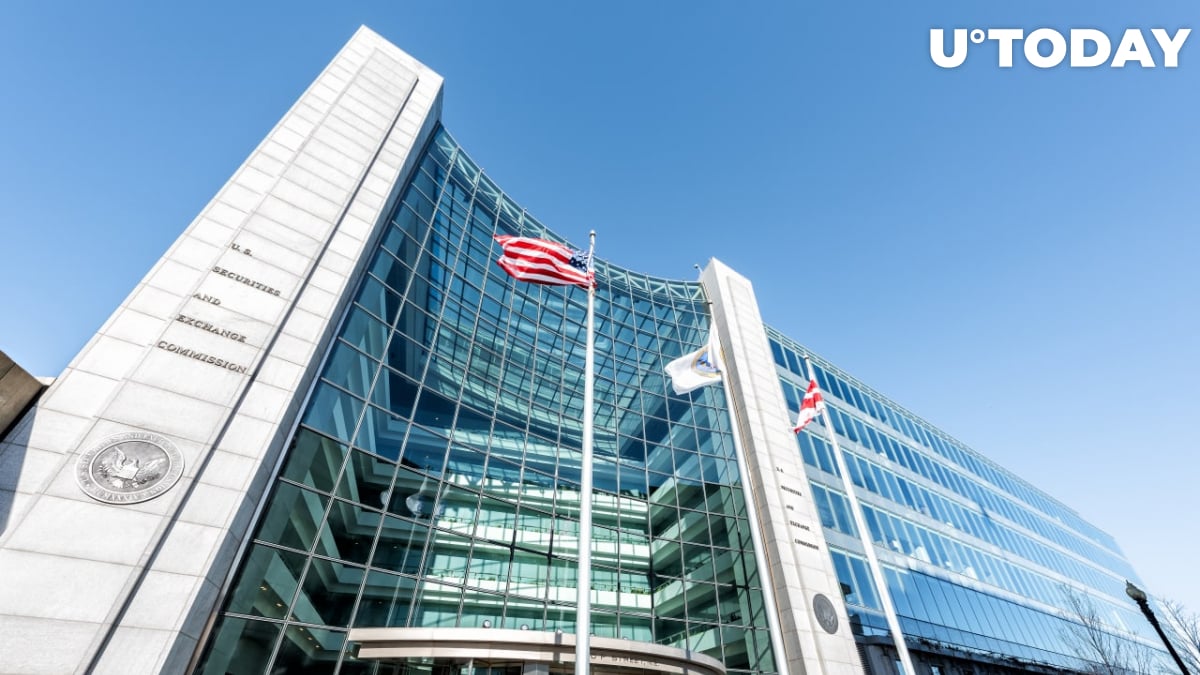 While the U.S. Securities and Exchange Commission (SEC) has been battling with the blockchain firm Ripple (XRP) for nearly two years, the XRPL-powered company SpendTheBits Inc. (STB) has officially filed its amicus curiae brief.

According to an amicus curiae brief shared via Dropbox, the Canada-based STB has been using the open-source blockchain technology of the XRP Ledger as a solution to the “long delays and unnecessary costs in the transfer of” Bitcoin (BTC).

As STB utilized Ripple’s technology, its application is “designed to burn 0.00005 XRP with each transaction,” per the amicus curiae brief.

STB notes in the document that its main reason to launch in Canada and not in the U.S. is because of the SEC’s “allegations in this lawsuit.” The XRPL-powered crypto firm added that it's trying to register in the Bitcoin-friendly country El Salvador — where BTC is the country’s legal tender.

However, the SEC has previously mentioned that it will not take any position on the “motion” of the amicus curiae briefs, according to a U.Today report.