Alex Dovbnya
The Blockchain Association also intends to file an amicus curiae brief in the near future, according to a recent notice 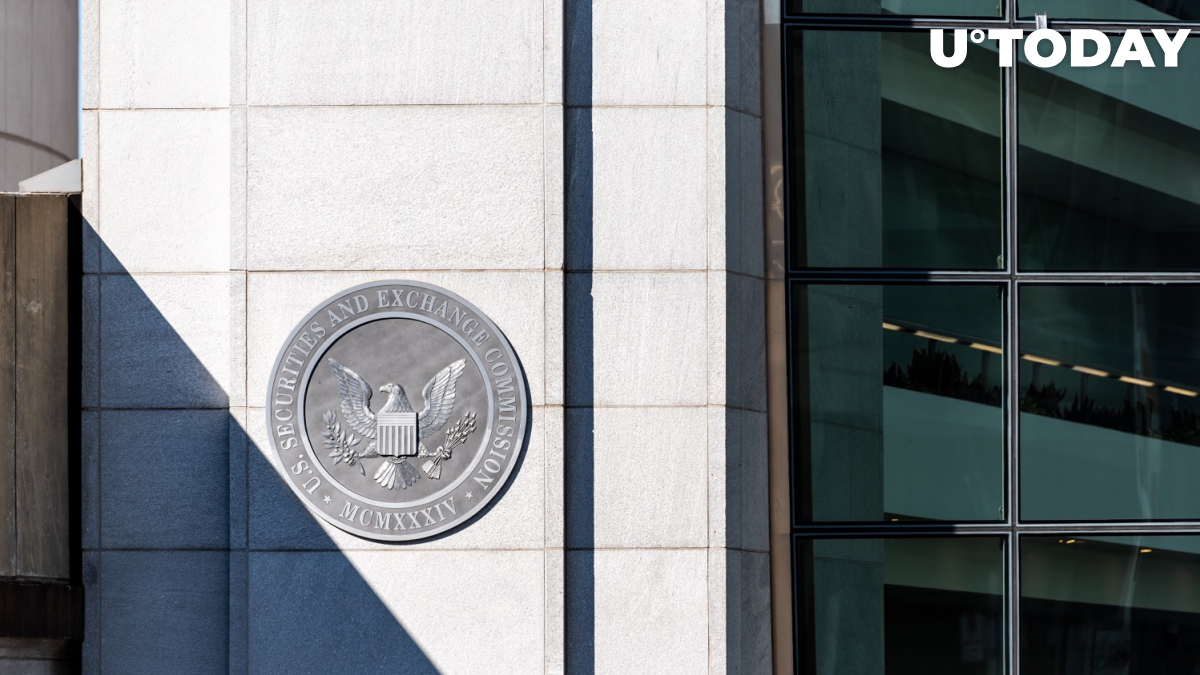 U.S. District Court Judge Analisa Torres has granted the requests by Investor Choice Advocates Network and SpendTheBits to file amicus curiae briefs in support of blockchain company Ripple, which has been enmeshed in a grueling battle with the U.S. Securities and Exchange Commission for almost two years.

Earlier this month, the Investor Choice Advocates Network and SpendTheBits filed motions to submit the briefs in an attempt to bolster Ripple’s case.

Amicus curiae briefs are typically filed by individuals or organizations who seek to assist a court by offering certain information without being a party to the case.

As reported by U.Today, the SEC took no position on either of the aforementioned motions.

In early October, the plaintiff’s opposed the requests of TapJets Inc. and I-Remit Inc. to file amicus briefs. However, the court greenlit their motions, giving Ripple a minor win. The companies were allowed to file their briefs in order to showcase the utility of the XRP token.

The Blockchain Association is also expected to submit a motion in order to be allowed to file an amicus brief.

The court notice, however, doesn’t indicate whether it will file a brief in support of Ripple, but it is highly likely.

Ben Melnicki, one of Ripple’s former high-profile executives, joined the Blockchain Association in late 2019 as a co-chair.