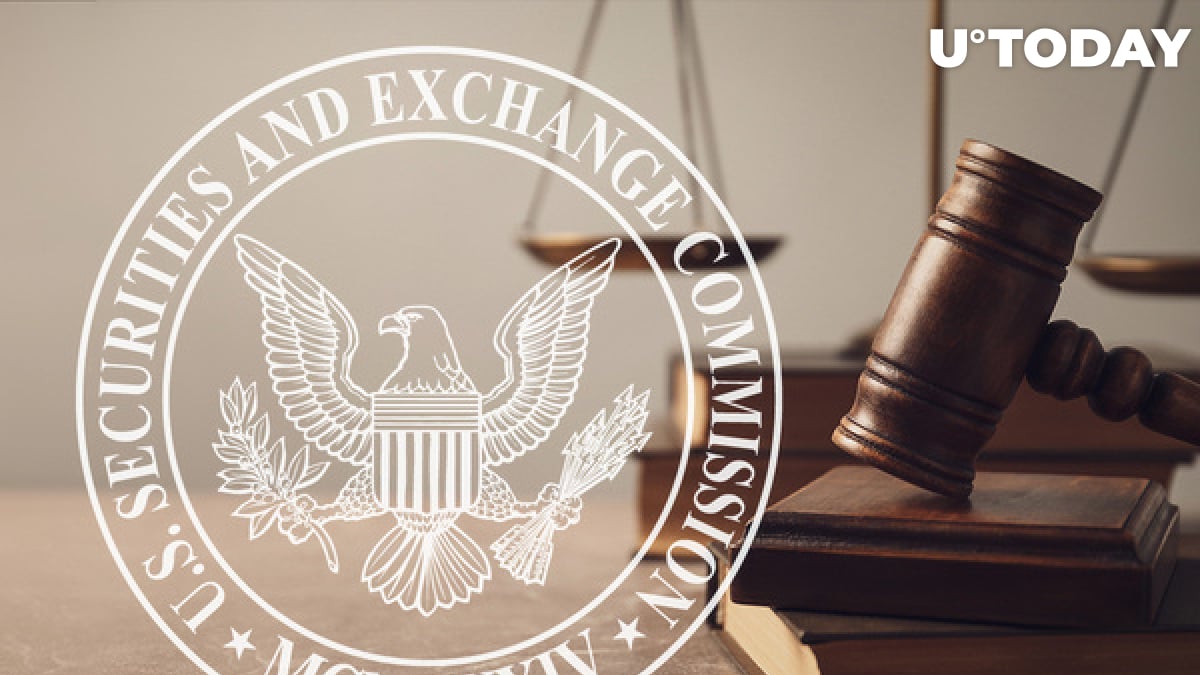 Jeremy Hogan, partner at the Hogan & Hogan law firm, has taken to Twitter to say that, in 2016, the SEC referred to Ripple Labs in documents as a "digital currency company."

Now, the SEC will have to clarify to the judge how it has transformed into a "digital security" company.

"The SEC agreed with FinCen on XRP status"

The lawyer explains that the public document is dated 2016 and, back then, the U.S. securities regulator considered Ripple-affiliated XRP a digital currency, thus agreeing with the FinCen verdict made in 2015.

This argument about FinCen is the one that Ripple has been using actively against the SEC in court.

This explanation will be part of the documents that the lawyers on both sides will be discussing in court today, Hogan stated.

The legal action was initiated by the SEC against Ripple back in December, and it insists that XRP is a digital security that has not been registered. The regulator accuses Ripple, CEO Garlinghouse and cofounder Christopher Larsen of selling these unregistered securities and making over $1 billion in profits.

XRP soars ahead of the hearing

As reported by U.Today earlier, XRP has soared to a three-year high of over $1 today. Over the past week, the coin has shown a 70 percent rise.

Today it surpassed the $1 level and moved back to fourth place on CoinMarketCap from seventh place. 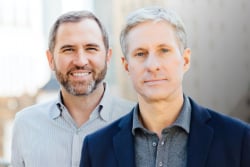 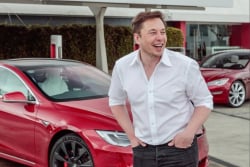