Yuri Molchan
McAfee forced to stop recommending ICOs in Twitter to his 800,000 fanbase 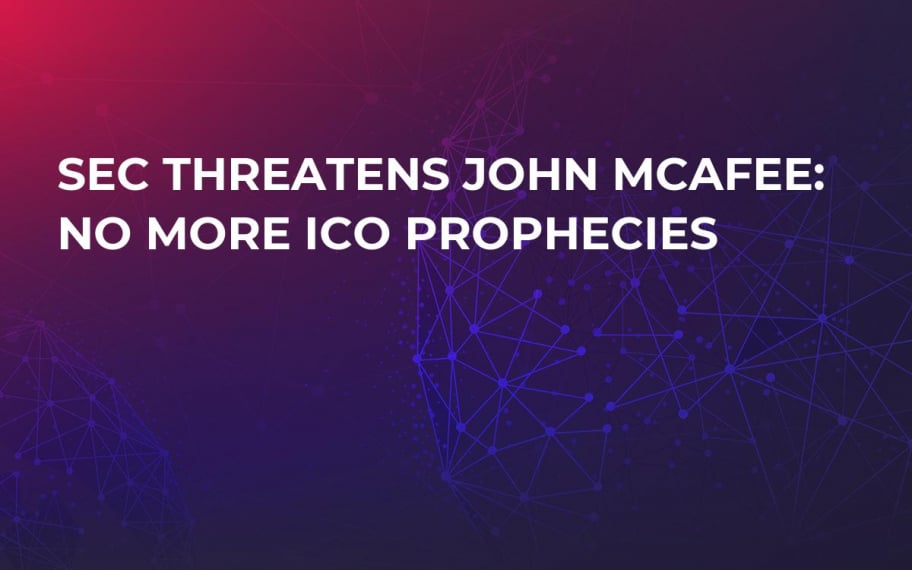 When a follower asked McAfee recently as to which nearest ICO will be worth investing, he sent a curious public reply, saying that he is to stop discussing anything to do with ICOs, especially advising on them.

Apparently, McAfee has been contacted by the US Security and Exchange Commission (SEC) and asked to stop his “evangelization” in this technological sphere.

Due to SEC threats, I am no longer working with ICOs nor am I recommending them, and those doing ICOs can all look forward to arrest. It is unjust but it is reality. I am writing an article on an equivalent alternative to ICOs which the SEC cannot touch. Please have Patience.

This could well the result of his recent polemics with SEC chairman, Jay Clayton, in which McAfee strongly disagreed to him calling all ICO tokens securities and promised to oppose this opinion of the SEC “with every last breath.”

"All ICOs are Securities"!
.
I will not now, nor will I ever, accept this as a reality. I am submitting, now, to this law, but I will fight with every last breath to ensure that this absurd overreach by the SEC will not stand!! It will not stand!https://t.co/7l2l8pryPh

The influence McAfee has on his numerous followers is so impressive that it has even brought to existence a term “McAfee Effect.” It causes sudden bullish rallies on coins that he describes as promising.

In December last year, the antivirus magnate announced the importance of privacy currencies in Twitter, saying that coins like Monero (XMR), Verge (XVG) and Zcash (ZEC) will be in the line of the platforms that will get important and prosperous in the future. The praise did not affect the first two much, but Verge, back then costing $0.007 soared to $0.05 within a week after this recommendation.

The recent coin that has enjoyed the similar impact was Docademic currency, jumping 26 percent upwards after being supported by McAfee’s.

SEC digs out its tomahawk

The news regarding the SEC threatening McAfee may be the sign that this miraculous crypto guru will have to fall silent from now on.

This seems natural as the SEC keeps fighting to regulate digital assets in the US, so the Scottish antivirus creator is a big obstacle in the regulator’s way that they may want to remove.

Despite the fact the recent threats from the SEC have slightly dropped the sentiment of the cryptocommunity, McAfee said he would return to his followers after he has finished working on an “equivalent alternative” to ICOs. Apparently, this he would be a public demonstration of a loophole in the SEC laws that he has found. 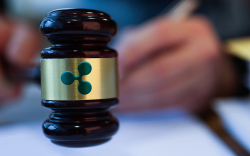 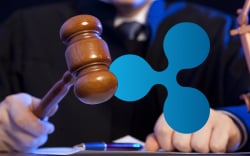 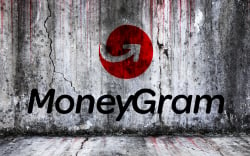