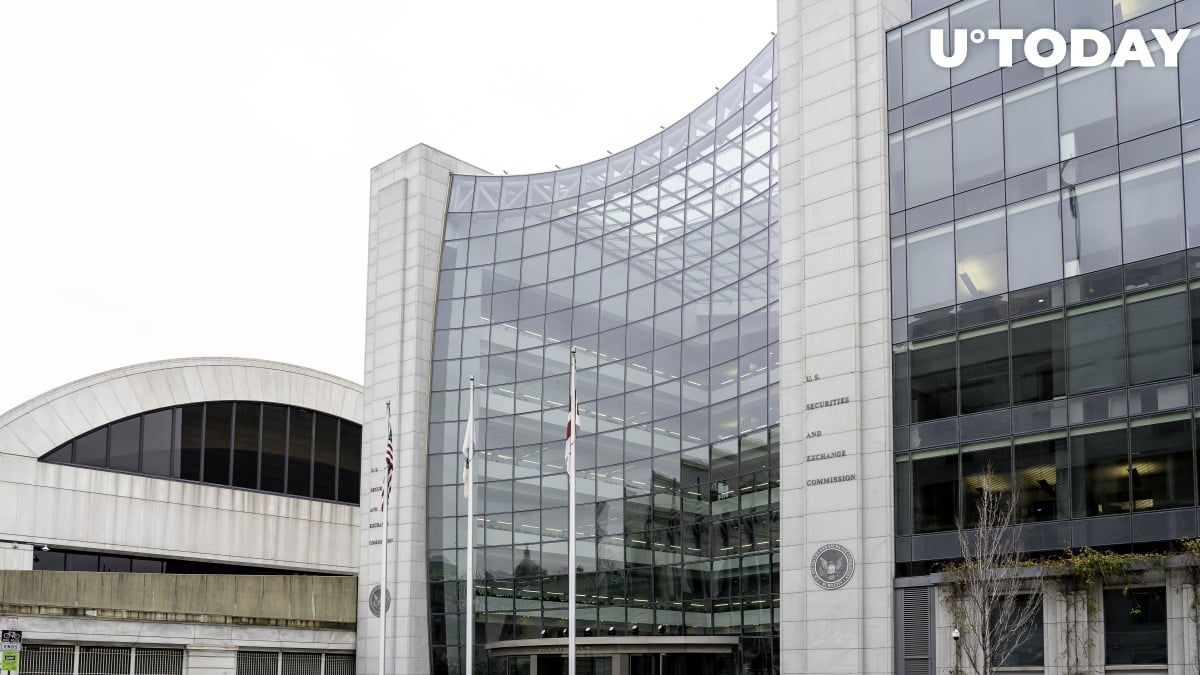 In an Apr. 16 letter motion to Magistrate Judge Sarah Netburn, lawyers representing Ripple CEO Brad Garlinghouse and co-founder Chris Larsen claim that the U.S. Securities and Exchange Commission has made at least 11 Memorandum of Understanding (MOU) requests to foreign securities regulators during the discovery process to obtain documents from overseas entities.

They allege that the agency is trying to intimidate Ripple’s non-U.S. partners into severing its ties with the embattled company:

As the SEC undoubtedly is aware (and perhaps this is the SEC’s objective), involving local regulators and attempting to invoke those regulators’ compulsory process is not only improper but also amounts to an intimidation tactic that has the effect of deterring those entities from continuing to do business with Ripple.

The defense is asking the court to prevent the SEC from conducting discovery outside of its jurisdiction, requesting an informal conference on the matter.

Furthermore, Ripple is accusing the regulator of violating the federal rules by refusing to fully produce its communications with its foreign counterparts.

According to Garlinghouse, roughly 95 percent of Ripple’s customers are not from the U.S. The San Francisco-based company has signed more than 20 partnerships with financial institutions around the globe since Ripple’s run-in with the SEC.

However, it had less luck in the U.S. Last month, Dallas-based MoneyGram decided to permanently cut ties with the distributed ledger technology provider due to its legal predicament.