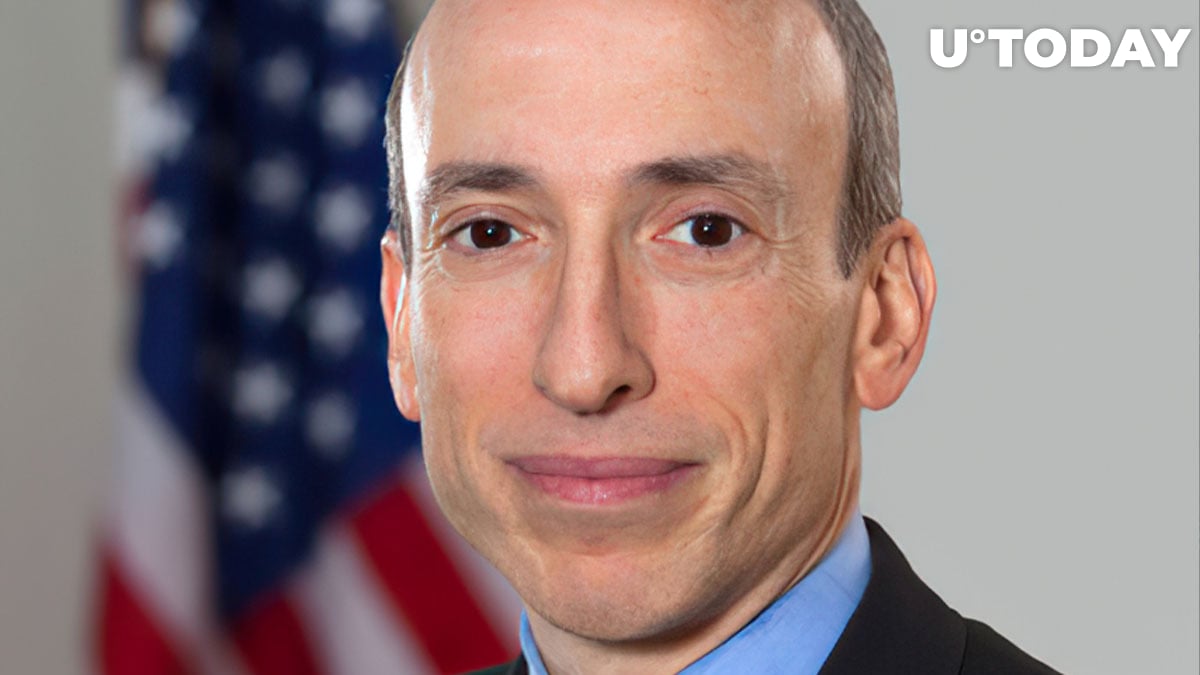 U.S. Securities and Exchange Commission Chairman Gary Gensler will remain at the help of the agency until 2026.

The Senate approved his full five-year term on Tuesday. On Apr. 14, they voted to confirm Gensler to fill Jay Clayton's term that will expire in June 2021.

The vote fell squarely along party lines, with 54 senators voting in favor of Gensler's full term. The list of the very few Republicans that sided with the new SEC chair includes Bitcoin advocate Cynthia Lummis.

Presently, there are three Democratic and two Republican SEC commissioners. The top financial regulator is prohibited by law to have more than three commissioners from the same party to avoid partisanship.