Alex Dovbnya
The Senate has voted to approve Gary Gensler's nomination, meaning that he will be sworn in as the 33rd Chairman of the Securities and Exchange Commission 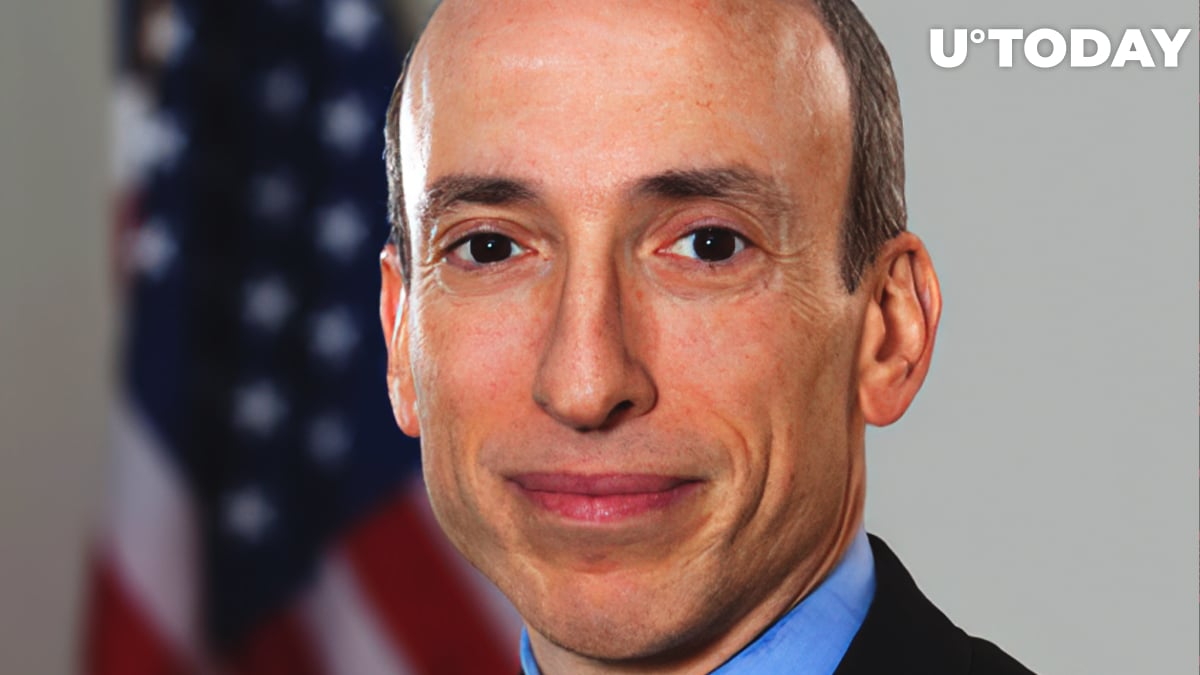 The Senate approved President Joe Biden's pick to take the helm of the U.S. Securities and Exchange Commission on Wednesday.

Gary Gensler, an American academic and the former chairman of the Commodity Futures Trading Commission (CFTC), will now spearhead the regulator. He was confirmed by a vote of 53 to 45.

Susan Collins, Chuck Grassley, and ardent Bitcoin proponent Cynthia Lummis are among the Republicans who voted to confirm Gensler.

Senator Pat Toomey was very vocal about opposing Gensler's nomination due to the SEC's focus on environmental and social issues.

During his March 2 confirmation hearing, cryptocurrency-savvy Gensler promised to promote innovation while ensuring investor protection within the industry:

Bitcoin and other cryptocurrencies have brought new thinking to payments and financial inclusion, but they’ve also raised new issues of investor protection that we still need to attend to. If confirmed at the SEC, I’d work with fellow commissioners to both promote the new innovation, but also at the core to ensure investor protection.

As reported by U.Today, the XRP community filed a petition earlier this month to make Gensler drop the Ripple lawsuit despite him claiming that there was a strong case for the token to be classified as a security back in 2018.

Gensler—who taught a course on blockchain and crypto at MIT—is widely expected to finally approve a Bitcoin exchange-traded fund after numerous applications were rejected under the leadership of former SEC chairman Jay Clayton.