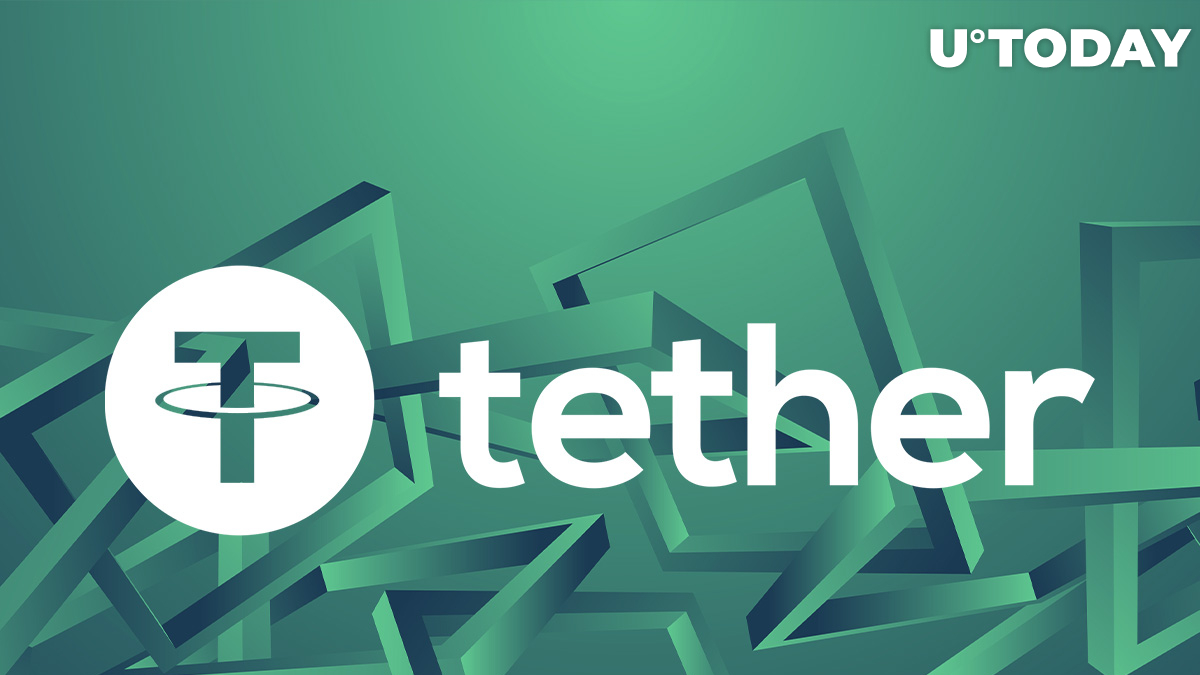 During an interview with The Street, Jim Cramer, the host of CNBC's Mad Money, expressed concern about Tether's secrecy related to the company's commercial papers that are backing USDT's value.

Powell concerned about Tether and commercial paper.. i do not blame him!

The Mad Money host has also assumed that SEC chairman Gary Gensler may ask Tether about commercial papers being securities. Cramer suggested that there is a general belief that many of the commercial papers that Tether holds may be Chinese bank papers.