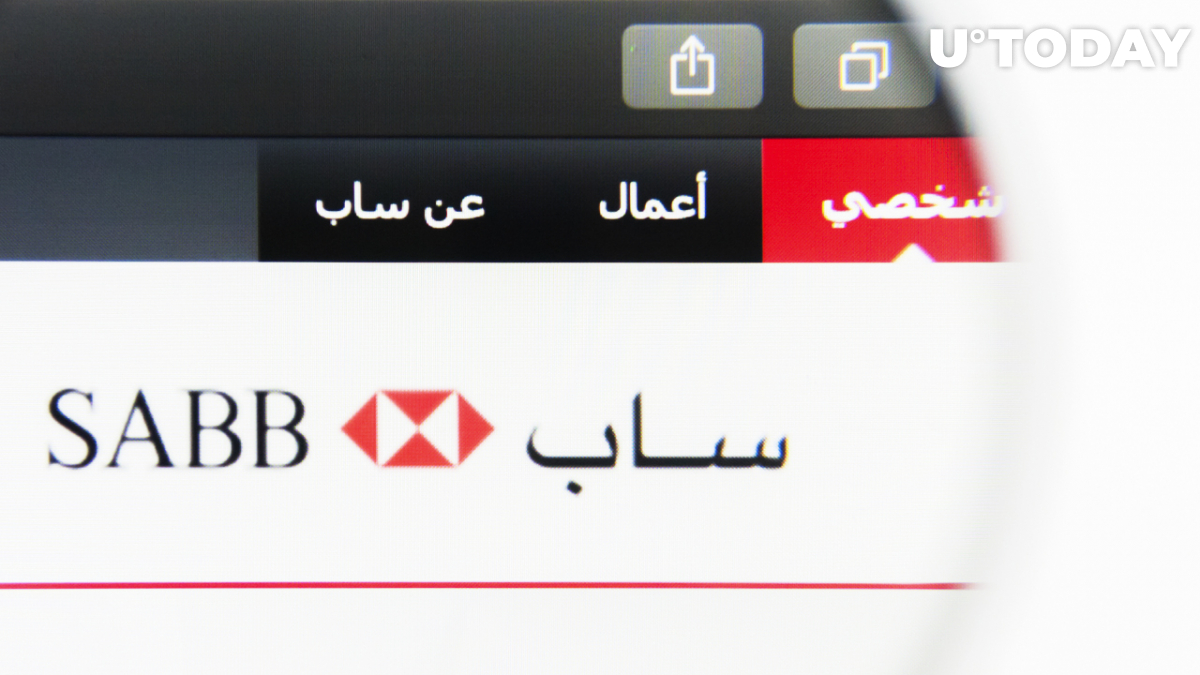 The Saudi British Bank has announced that it will leverage Ripple's technology in order to provide its corporate clients with instant USD settlements.

This is the third corridor that has been opened with the help of Ripple.

Ripple's Brooks Entwistle claims that the expansion of the partnership will benefit corporations and consumers in the region:

We're excited to bring this to market in partnership with SABB and to continue our longstanding partnership to the benefit of corporates and consumers alike in the region.

Related
Bridgewater's Ray Dalio Chooses Gold Over Bitcoin
Ripple's business activity has seen a five-fold increase there over the past year.

SABB become one of the first banking institutions to join the sprawling RippleNet network.