Yuri Molchan
A recent report from a Chinese source shows a photo of a Tesla 3 car burning after a crash. The report says the accident happened due to crucial technical issues 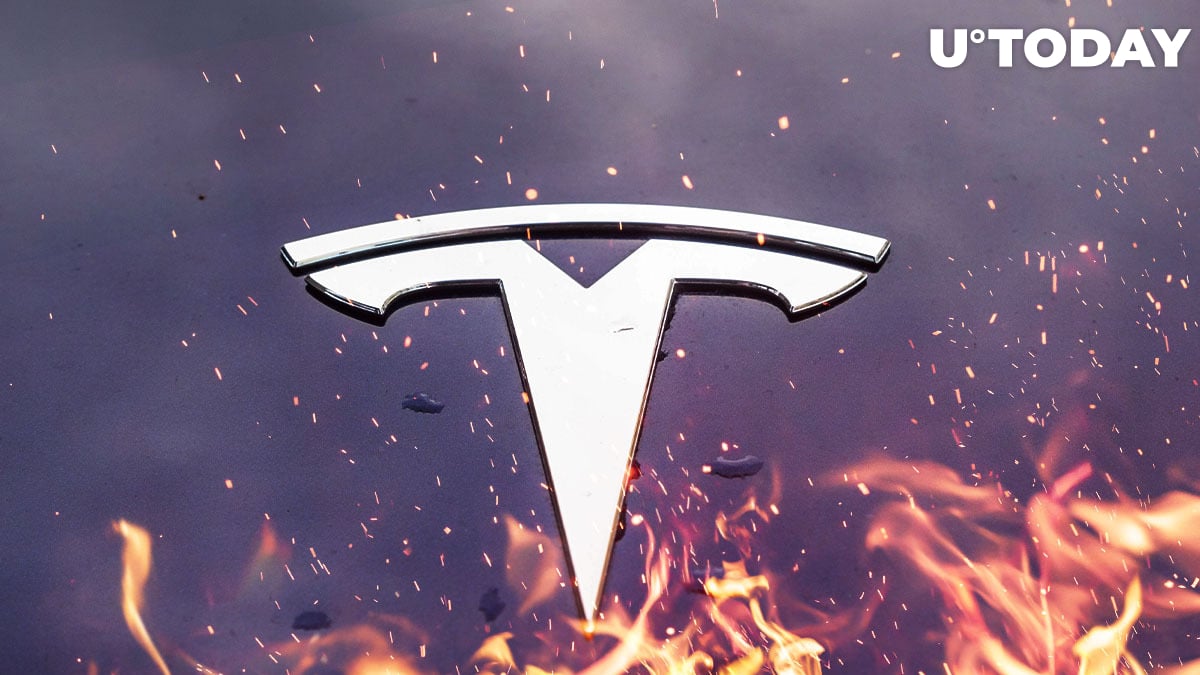 According to a Chinese source, a Tesla 3 recently crashed and caught fire while travelling at high speeds. The article does not say what happened to the driver, but provides the reason for the crash. However, the article is based on reports from ordinary internet users.

The website of the Chinese car dealer Sina has written that multiple people have recently reported that a Tesla 3 car crashed while going 127 km/h and caught on fire.

The driver lost control of the car and the accident assumingly occurred as a result of a breaking system failure.

Some web users believe that a system upgrade automatically started while the car was driving. However, the real reason for the crash has not yet been confirmed. Tesla has not responded to a request for comment.

It has not yet been confirmed if the driver survived.

In 2019, and a few years earlier, there were reports of Tesla cars getting into collisions with other vehicles, of which the drivers didnt survive.

Audi sets up an office in Silicon Valley

Recently, it was reported that the German automobile giant Audi opened an office in San-Jose that will focus work on automated driving systems, targeting the US market.

The car production heavyweight intends on collaborating with local startups and is already working with a Volkswagen Group subsidiary.